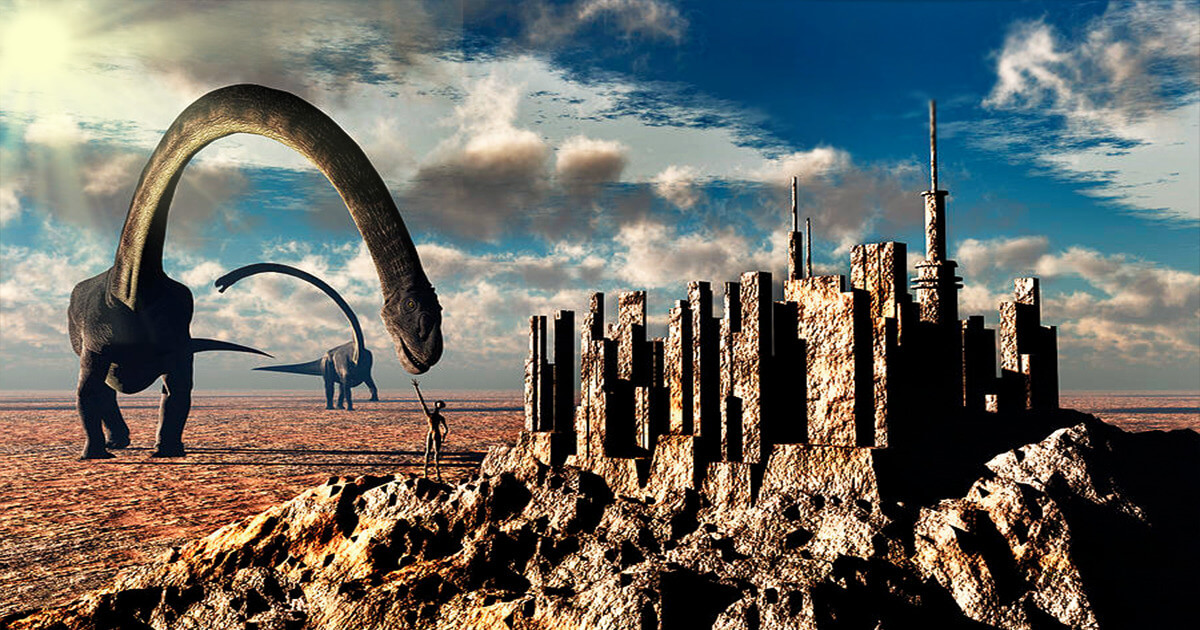 Historians and scientists alike will argue until the very last conversation is held supporting this claim but we need to realize the fact that there is no doubt about it, we were never the first to inhabit this planet nor will we be the last either.

The most ancient civilizations ever discussed over in ancient manuscripts are the following: Lemuria, Hyperborea, and Atlantis.

You definitely heard of them before, and despite the fact that they are known on a global level and even acknowledged by some of the smartest people to ever live, historians still choose to ignore the facts to support their own agenda.

If you ever find yourself in an argument with someone regarding the validity of these ancient civilizations that lived before us then just show them the remnants of the oldest civilization known to man at the time being, which is well over 3 billion years old by now.

We know virtually nothing of them except the fact that they lived in what is now South Africa. We know that they did exist however thanks to a bunch of weirdly shaped objects which were found near a rock close to Klerksdorp.

Some were spherical, some were cubical, some were heavier than we’d expect while some were hollowed out. All that we know is that they were artificially made and that the white inscriptions on them are more valuable than any amount of money in this world.

Besides these, we have similar artifacts that were discovered in Dorchester County, Massachusetts back in the 19th Century that share the same inscriptions on each object.

We have strange footprints that prove the existence of shoes all the way back to 500 million years ago and we even have a small product that was made out of crystalline moissanite grains that is supposedly over 300 million years old by now.

The latter was discovered in the Partisan region of Primorye and it has yet to be explained by historians all around.