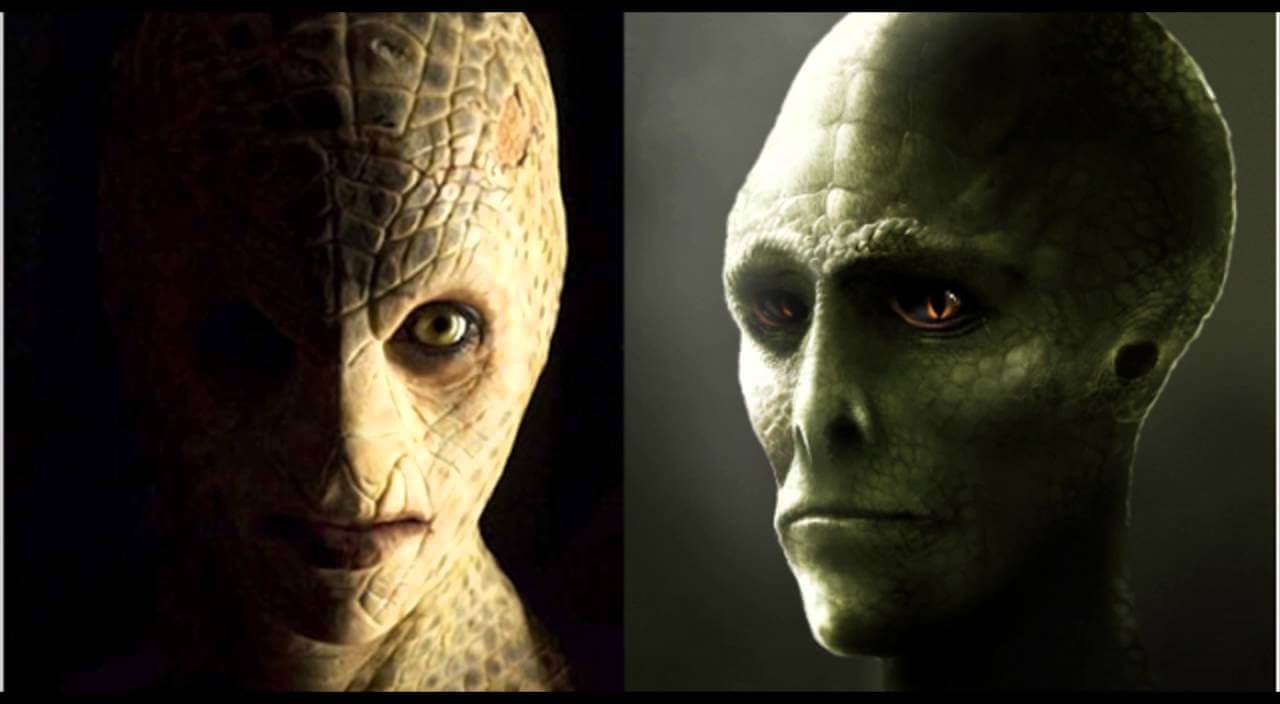 The impressive career of Sir Peter Horsley began in 1939 after he joined the Royal Air Force during the war outbreak. He was only 18 years old when he started working with the British military. First, he was an air gunner, then a pilot in the RAF, and also worked as a flight instructor. Besides, he was a pilot of Major General Sir Miles Graham. Having so many accomplishments in the RAF, he had never thought that one day, he would have a chance to meet an extraterrestrial in London.

After the second world war ended, Horsley returned to England in 1947 and was appointed Adjutant to the Oxford University Air Squadron in 1948. In the following year, he served as a Squadron for the British royal family and also acted as an assistant officer for Queen Elizabeth II and her husband. He became a Wing-Commander in 1952 and from 1953 to 1956, he was a full-time Equerry to Prince Philip. He retired from the Royal Air Force as the Deputy-Commander-in-Chief of Strike Command.

In his autobiography “Sounds From Another Room” which was released in 1998, Horsely wrote about a two-hour meeting with an extraterrestrial being named Mr. Janus in a dark room in some London house.

“I don’t care what people think — it was what happened. I would say they come from another planet somewhere in the universe but not in our galaxy. They are benign, not aggressive and, like us, are explorers,” Horsely said.

Horsely found out that Prince Philip had a fascination for UFOs. What’s more, he felt strange at the royal palace. He wrote in his book:

“[The Duke] was quite interested. As always his mind was open. He agreed I should do a study on the subject in my spare time; as long as I kept it in perspective and didn’t bring the Palace into disrepute. He didn’t want to see headlines about him believing in little green men.”

In 1954, Horsely met General Martin who believed that the UFOs were sent to Earth by an alien civilization to prevent a nuclear war. One day, Martin called Horsely, inviting him to meet a mysterious woman named Mrs. Markham at her residence in Smith Street, Chelsea, London. The next morning, he was introduced to a stranger named Mr. Janus.

Janus straightly asked Horsely what he knew about UFOs. They had a conversation for hours, talking about traveling into space and through time. Horsely had no clue who Janus was. But somewhere in his mind, he thought that Janus was a visitor from outer space who had come to Earth to observe the people.

“I believe he was here to observe us. I never saw him again. I have no qualms about the reaction to my experience with Mr. Janus,” Horsely wrote in his book.

During a chat with Janus, Horsely was surprised when Janus told him that he would like to meet Prince Philip. Horsely replied that it would not be easy. He asked why he would like to meet the Duke of Edinburgh. Janus replied: “He is a man of great vision. . . who believes strongly in the proper relationship between man and nature which will prove of great importance in future galactic harmony… perhaps you and I can discuss the subject first and you will be able to judge whether I’m dangerous or not.”

According to UFO researcher Timothy Good, Horsely revealed to him that Janus somehow read Horsely’s mind, and he knew all Britain’s nuclear secrets.

Interestingly, Janus told Horsely that extraterrestrials were constantly watching humanity, as humans have a low level of consciousness. American author Richard Dolan wrote in his book “The Alien Agendas: A Speculative Analysis of Those Visiting Earth” that Horsely mentioned the mysterious group known as The Observers who had been studying Earth for a long time and also interacted with people.

Those observers “have highly developed mental powers, including the extra-sensory, thought-reading, hypnosis and the ability to use different dimensions,” Dolan wrote. He also talked about gray aliens, reptilian, insectoid, hybrid beings, and others in his book.