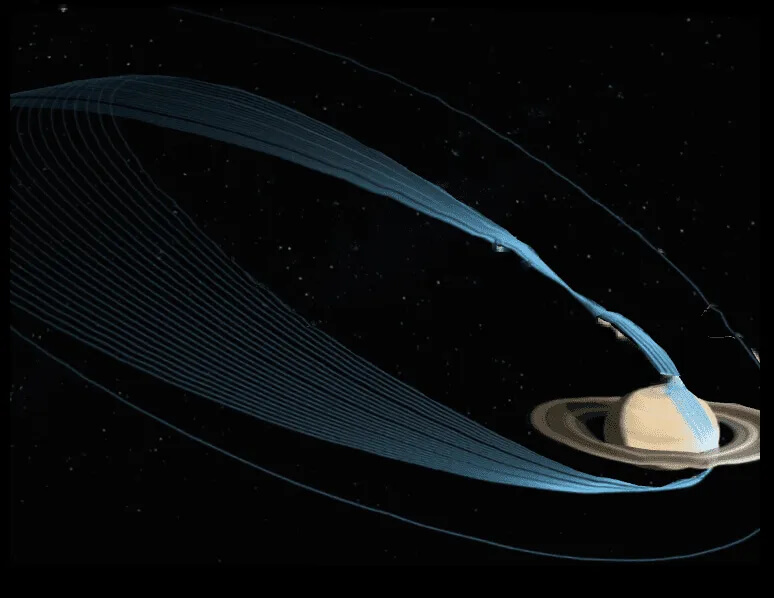 Saturn Update From Paula May

“I had mentioned a brief time ago that I’ve been sitting on some knowledge, while I was taken out with sky command.

Has to do with Saturn …,

Dark rings to be exact….

When I went out , which was the 30th of April, I was brought into a dimension , where a Huge Bull stood before me , in his regalia , tall and proud.

He was the escort as to what was to be shown.

So as we know the dark rings , for eons of time held the dark star nations . Many would convene there to plan and manipulate , what was the next mission of humanities fall.

There were many light star nations that would intervene , and stop the apocalyptic attempt.

I myself a long time ago , went with Commands to the smaller dark rings , in covert) to see what was up. I saw many alliances within certain dark sects. Humanoid species that would be programmed to destruct and destroy.
I think that was around 2015.

Found out Saturn was also responsible for putting satellite moons in front of the true original , the moon before this last was the original , when they were aware that humanity fed on the light of her magnificent beams , they sent out a different type of satellite ,more like a tracker satellite. It would track humanities progress. When there was a rise influx in awareness, it brought humanity back a degree or two , so to speak. That’s why this last moon ( super) made us all fee way off top dead center.

The Alorian ET Nation will be handling that task. Getting it offline , scramble programming and destroying to debris , taking it off our solar system.

Now , the Bull took me to a planetary alignment that went up in diagonal. 6 , placed side by side with no space in between.the largest planet was more in center position. Now , these were not just our planets. They were from other distant solar systems.

They have agreed to unite and help earth, because of the very delicate nature of our situation. These planets are also being assisted from Christed Michael and the Brotherhood of Light.

So I asked what the purpose, of this alignment.

Was told that these particular planets have agreed to become the “ Sword of Freedom “!
That their alignment will create a sword with codes , frequency and vibration. Our planets did not have the structural power to do it alone. So these , were commissioned to task.

This “ Sword” will penetrate the force field that domes over the dark rings. Giving full access to Light Star Nations to intercept the codes of destruction planned towards earth. This will all happen in the whole month of May.
By the 20th and beyond the dusts will settle , while this is happening the tsunamis of light will
Be more frequent, may cause more seismic activity, ring of fire , will be affected as well ,I’m told.

The Taurian Wall along with the Arctaurian Nation will play a huge part in this.

I’m also told Orion will be going into a reconstruction lifting dark programs from its battle space.
I know that the alignment will begin near the 7 th of May.

So buckle up buttercup !

Saw also severe Sand storms coming in to chisel away antiquated dimensional walls that kept many from hearing and seeing the truth. The sound of the winds were deafening.
Notice extra tornado activity????
Something to think about.

There thank goodness I was given permission to educate you all on this next cosmic spectacle.
Remember you are the “Stabilizers in the Storm “

A big task to take upon , but you all are the chosen ones that will lead all to the “Land of Milk and Honey”
I can only post as it comes in.

For that I’m also quiet. I need to pay very close attention to what’s coming in.
Please share this data to all whom you feel require it