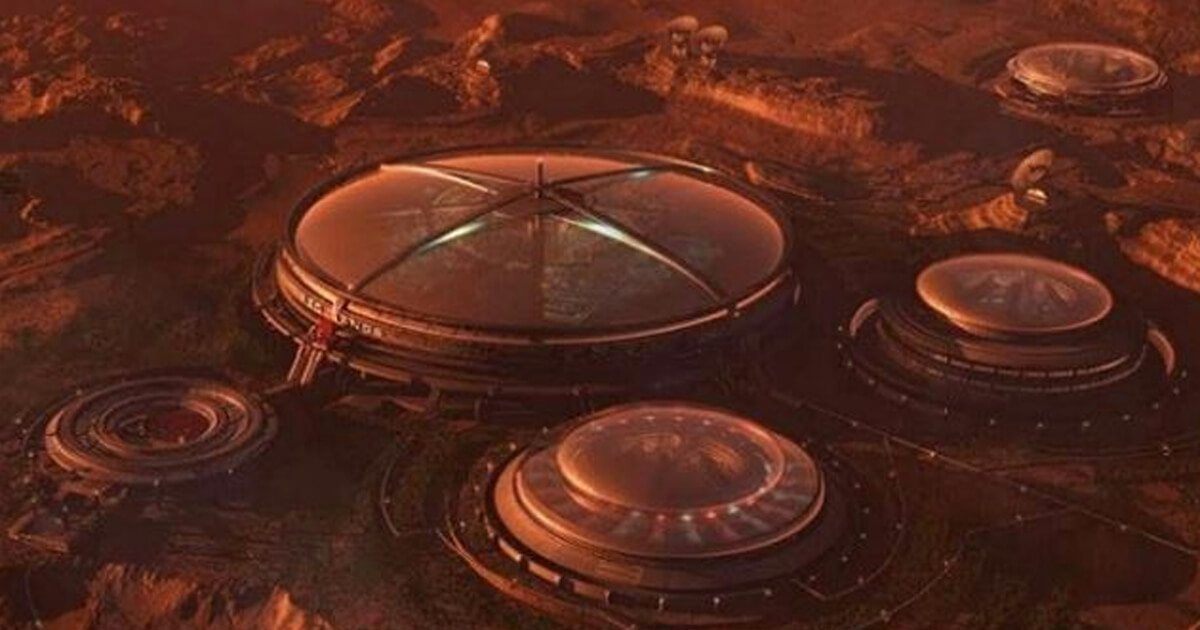 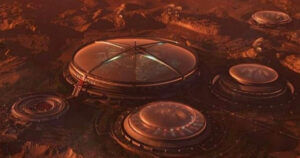 Scott Waring, a well-known ufologist and virtual archaeologist, claimed to have discovered vast structures on Venus’s planetary map. The framework is more than 5 miles (about 8 km) long, according to the researcher. Waring also brings up several extraterrestrial contact stories in which it is supposedly commonly mentioned that Venus is the home of aliens.

For several decades, astronomers have been intrigued by the possibility of life on Venus. A Russian scientist announced in early 2020 that the Venera 13 probe, which was launched in 1981, had captured “abnormal movements” on the planet’s surface. The photos presented by the Soviet probe were the object of the investigation.

The scientist noticed an object that looked like a crab near the Venera-13 landing probe in one shot (see the photo above). This “crab” inexplicably jumped to the side in another photo taken by the probe.
Please remember we all have different opinions, Think Before You Speak or Write Something that is cruel to Others. After all, We are only Humans. Wishing you clear skies and wide eyes. To share your experiences or just leave a comment there is a area below. Read or listen.