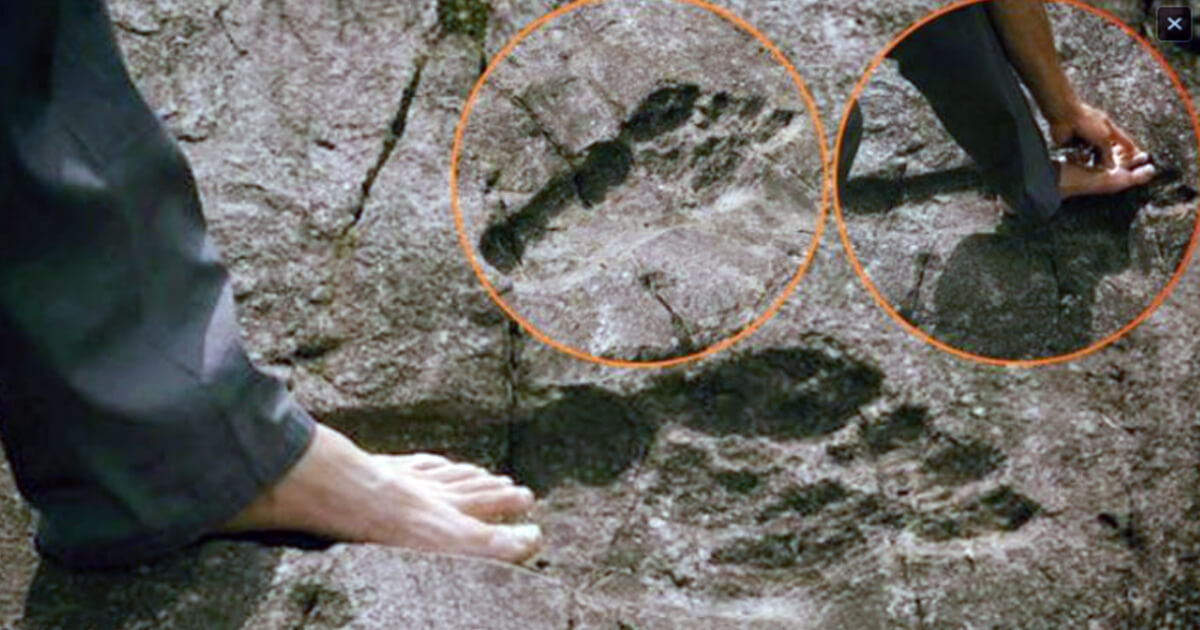 Some old historians scoffed at accounts of strange discoveries in Western New York, but the majority admitted to the mystery. We should be wary of articles in frontier newspapers that profited handsomely from tall tales. There are quotes from historical documents. Western New York was riddled with the works of previous generations before the Whites arrived. There were reports of stone walls, graded roads, and fortifications, but the most common markers were earthen mounds or enclosures.

The Native Americans hardly had any stories about the people who built them. The majority of us now agree that the Mississippian (Mound-Builder) culture was to blame. Most of these delicate works have succumbed to settlement and plow, and even the old mound-fanatic E. G. Squier admitted ruefully in 1849 that the Western Door contained little worth looking at any longer. Due to the destruction of these works in the previous century, a stable full of oddities seems to have emerged. A twelve-foot high elliptical mound above Cattaraugus County’s Conewango Valley contained eight large skeletons, according to T. Apoleon Cheney’s Illustrations of the Ancient Monuments of Western New York. The majority of the bones had crumbled, but one thigh bone measured 28 inches in length. The region also yielded exquisite stone points, enamelwork, and jewelry (similar to that found in Mexico or Peru). The mound resembled those found in the Old World.

Cheney also cites a seven-foot-five skeleton from a Chautauqua County site near Cassadaga Creek (with an extraordinarily thick skull). Some big skeletons were examined by medical gentlemen inside a very old mound near Cassadaga Lake.” One was nearly nine feet long. (In 1938, Charles Hunnington of Randolph was so inspired by Doc Cheney’s discoveries that he produced two massive “wooden Indian” sculptures, which are most likely still on display at the Little Valley Museum.) The town of Carrollton’s “Fort Limestone,” whose rough figure-eight enclosed five acres, is mentioned in the History of Cattaraugus County. A mass of human bones was discovered during the removal of a stump in 1851. Some of them were massive. Marvin Older, of Franklinville, was practically gamboled around the site with them: a skull fit over his size seven-and-a-half head; a rib bent all the way around him; a shinbone ran from his ankle to above his knee; and a jaw – complete with bodacious molars – went over his own. Its original owner was most likely eight feet tall. Skeletons from a conical burial mound near Keuka Lake in the early 1800s are listed in Stafford Cleveland’s History and Directory of Yates County. Many were seven footers, according to a Penn Yan doctor. (There are also rumors of ghosts and hidden treasure in this area.) An ancient three-acre earth fort in Orleans county (about one and a half miles west of Shelby Center) covered seven- and eight-foot skeletons, according to Turner’s History of the Holland Purchase. Their skulls were thick in the center, broad between the shoulders, and flattened on top. Turner also mentions that while digging a cellar on his Aurora estate, Charles P. Pierson discovered a giant of his own. Between Philip’s Creek and the Genesee in the village of Belmont, according to the 1879 History of Allegany County, there was a circular mound. When the railroad was built in 1849 and 1850, it was several feet high and about fifteen feet in diameter, and it disgorged human bones, some of which were very massive. We have no idea what giant human skeletons are. The Scandinavians were considered virtual giants in the ancient world, and some believe they were in Western New York (whose people were traditionally much shorter than those now). Also today, many Vikings seem tall, but they were not all seven feet tall. Not all of the humanoid skeletons discovered near the Western Door were unmistakably human. Several old histories mention two strange skulls discovered in a mound on Tonawanda Island near Buffalo in the early 1820s. Every “portentous, protruding lower jaw and canine forehead,” according to one early writer. Another adds that the burial rituals were completely different from those of the locals. The book Our County and Its People (Truman C. White, 1898) discusses skeletons that appear to be “platycnemic” – flat-skinned. One such skeleton was discovered near ancient implements on the bluff at Fort Porter (Buffalo). Up to three skeletons have been discovered buried high up on river or lake banks in the area. Climbing and living in trees are believed to be the cause of their flat shins and “other skeletal peculiarities.” There are strange tales to concoct. Some of the abandoned models in nature’s apparent experiments with Homo sapiens were very large (Gigantopithecus comes to mind); none are thought to have set foot or dragged knuckle on any American soil. In Montezuma’s Serpent, Jess Stearn cites discoveries from the American southwest, suggesting the presence of a giant, bestial hominid. Two such accounts from just outside the Western Door are mentioned in Jim Brandon’s Weird America. In 1886, an eight-footer was discovered in an Ellisburg, PA mound (near Wellsville, NY). A team of professors and specialists discovered hundreds of enormous, oddly-skulled humans in a mound in Sayre, Pennsylvania, the same year (near Elmira, NY). They stood seven feet tall on average, but some were taller, and some had horny knobs on their brows. Several of them went to Philadelphia’s American Investigating Museum, where they vanished. Modern Bigfoot fans (who have been spotted in almost every state in the union) can rejoice at historical evidence of monster bones; for the rest of us, the situation is just… strange.