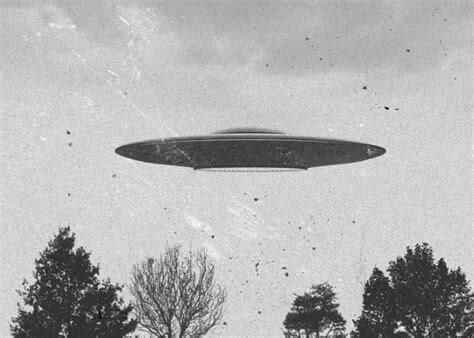 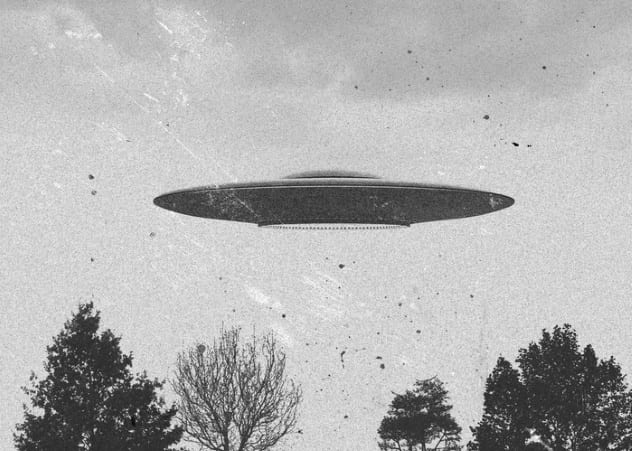 According to newsagent Hubert Lewis, in 1957, he witnessed a disc-shaped object and its occupants while cycling through the town of Church Stretton in Shropshire in order to pick up newspapers. When a tall figure appeared in the road in front of him, Lewis demanded to know who this stranger was, almost without thinking. The occupant replied that the newsagent need not fear him.

The two would speak for around half an hour, the metallic disc hovering in the background all the while. As their conversation progressed, the wind, which had previously been relatively brisk, seemed to drop (although, strangely, Lewis could still hear it).

Following the meeting, Lewis claimed to have developed certain psychic abilities. Furthermore, he claimed to receive visits from “high-ranking police officers” who would advise him to “forget certain matters,” advice to which he initially agreed. However, several months later, he would encounter the alien beings and their craft again, this time in a field. He was informed, he would claim, that the aliens were from the planet Venus and were living in disguise among the population on Earth.