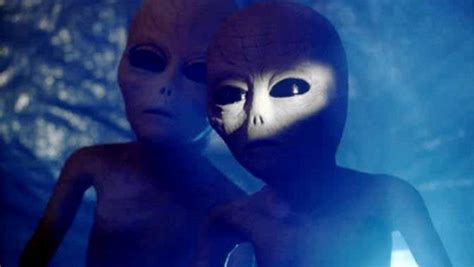 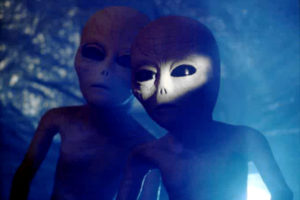 Earlier this year, the United Kingdom’s Ministry of Defense released a case file of hundreds of report they’ve received of UFOs and alleged extraterrestrial activity. By far the most high-profile story released was found on page 167 of the document. In 1992, a man in Cardiff, Wales reported that he and friends were out camping when they saw a group of 12-15 UFOs over their campsite. The fleet then “abducted” their car, a dog that was at the site, and their tent (you wouldn’t assume that would require 12 ships). The man was quoted as saying that the theft left him “gobsmacked.” How exactly a tent and car can be abducted as opposed to stolen was not explained. Unfortunately, it seems unlikely an investigation will ever uncover the desired answers—the reason these stories were released to the public was because the department for UFO analysis was being shut down.