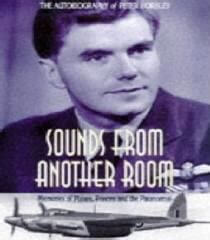 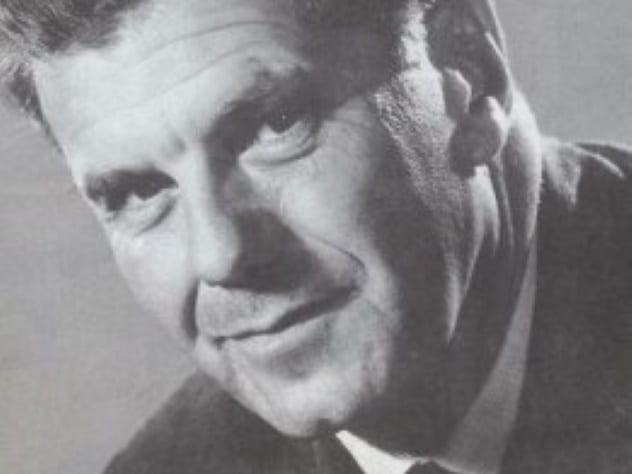 Sir Peter Horsley had a remarkable career in the Royal Air Force (RAF). Indeed, at his height, he was the deputy commander-in-chief of RAF Strike Command. However, in 1997, after he’d retired, he released the book Sounds From Another Room, in which he recounted speaking with an extraterrestrial being in a dark room in a London house. As a result, he was almost universally cut adrift by his military colleagues.

Horsley stated how he was invited in 1954 to meet a “Mr. Janus,” who would speak to the military man from a shadowy corner of the room. Horsley wrote about how he had the distinct feeling that Janus was able to read his mind. Furthermore, he would keep firm control of the conversation at all times. The conversation revolved around Britain’s future nuclear capabilities, and Janus demonstrated an intricate knowledge of the British military, as if to convince Horsley of his authenticity.

It was following this meeting that Horsley began to rise rapidly up the ranks of the RAF. Whether that rise is connected to the meeting with Janus is open to debate. However, despite the bizarre nature of Horsley’s claims, it would be strange for such a decorated individual to choose to draw attention to himself for no good reason.