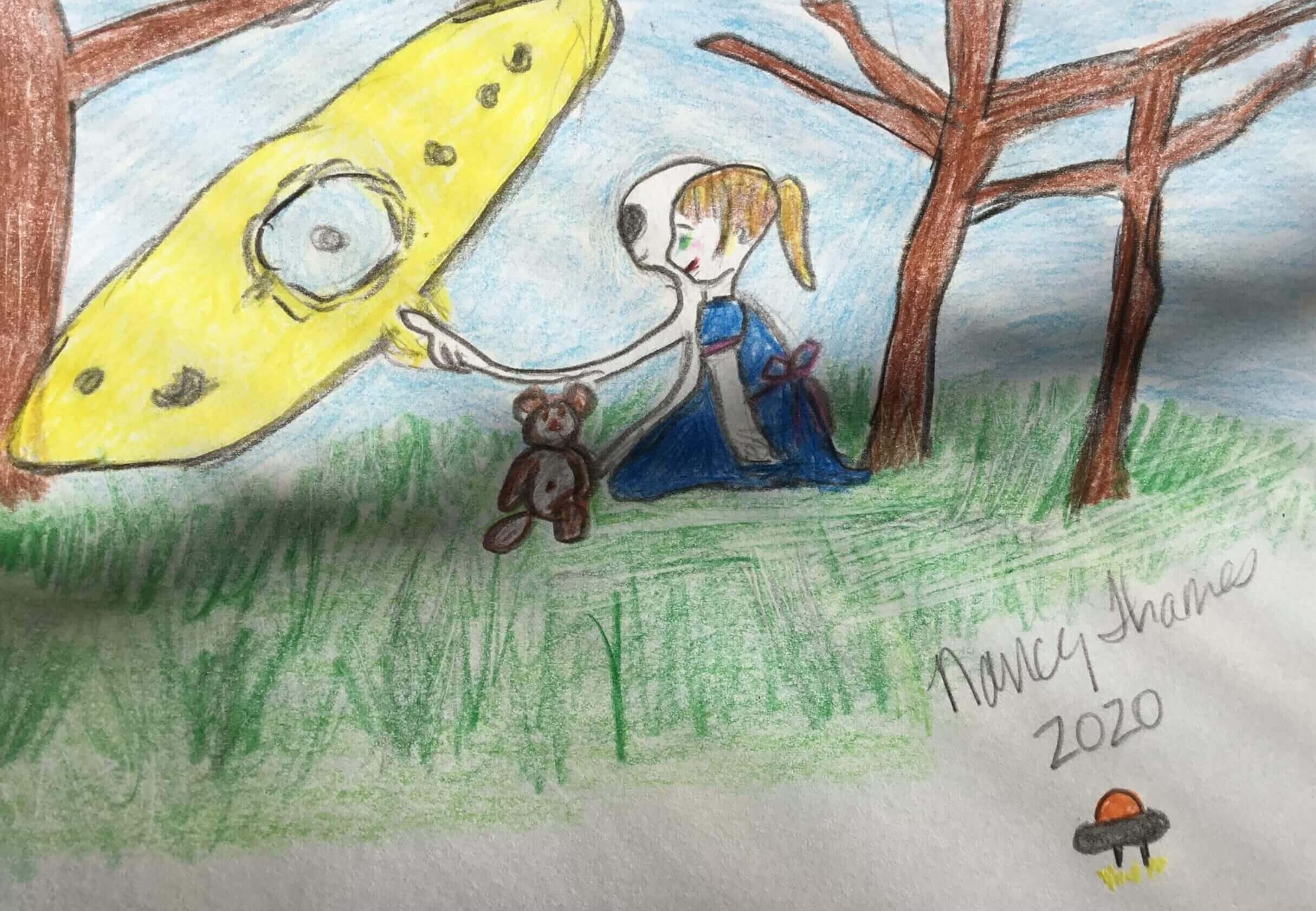 We Are Not Alone – The Disclosure Activists

ETs (I won’t call them aliens, because that is a word coined by the shadow government to create fear and distrust of extraterrestrials) help us, firstly, and most importantly, by preventing a nuclear war. I don’t know why, but our Earth occupies a very important role/position in the universe, with far-reaching consequences for virtually all life in the universe, if we should destroy it. So the ET guardians of Earth (of which there are many species, as well as many individuals within each species) will not allow a nuclear war, which could potentially destroy the planet… and they have enough influence on the world’s governments to prevent that from happening.

In all else, though, they leave us to our own devices. They cannot violate our free will, and are governed by something like Star Trek’s Prime Directive, which forbids them to interfere in our civilizations development openly, or on a large scale. If they were to depose our corrupt governments for us, many would see this as an invasion/takeover by the ETs… that is why it’s up to us to overthrow corrupt governments ourselves.

However, while ETs can’t help us openly, they have been doing so subtly, for many decades. Not all alien abductions are evil, or occur without the abductees consent. Yes, there are “evil” aliens who conduct abductions for self-serving purposes, and victimize abductees… but there are also “good” aliens who take people who’ve agreed play a role in the enlightenment of the human race. These people, who have a soul contract with the ETs (an agreement made before they were born into their present lives/bodies) are educated in the ways of higher (more technologically and spiritually advanced) civilizations, and then put back on Earth to be spiritual teachers/leaders for the rest of the human race. Often these people have unusually high intelligence, and/or psychic powers. And those are just the ones that are taken as adults.

Then there are the “Star Children” or “Star Seeds”, to name just two of the many names they go by. These are ET/human hybrids, created by the implantation of a hybrid embryo in the womb of a human woman. Sometimes a non-pregnant woman will be taken and the embryo implanted; other times a pregnant woman will be taken, and the embryo altered. All of this occurs as part of the woman’s soul contract, however, as most women have no conscious recall of the contract (at least at first) many women feel afraid and traumatised. Eventually, though, most discover the truth, and make peace with the role they’ve chosen to play. More recently, these methods have been abandoned, and more and more Star Kids are simply being born with their ET DNA “switched on” (in a normal human 97% of our DNA is switched off); and with memories of having lived as extraterrestrials in their previous lives (because their souls come from extraterrestrials).

The Star Children are the best hope for the human race, because they have superior intelligence and spiritual awareness/enlightenment to most humans. They often have psychic powers and may be “abducted” regularly (although they actually look forward to the “abductions”) so that they can go to “ET school” (on board ET spaceships) and be educated in the use of their powers/spiritual awareness, for the benefit of the whole human race. The Star Children will be in contact with ETs throughout their lives, and their purpose is to promote spiritual advancement of humanity, by living in accordance with, and passing on, ET philosophies about the brotherhood of all intelligent life.