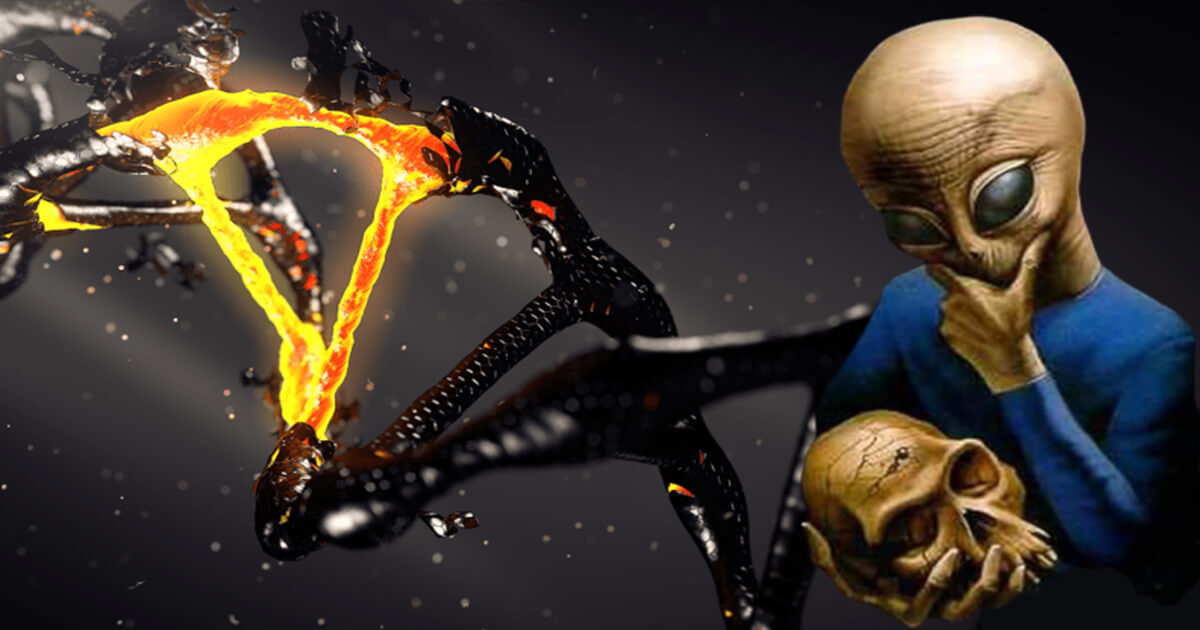 We’ve always wondered whether we are alone in the universe or not, but recently we’ve actually managed to garner proof of the fact that we are not based on our own DNA of all things.

This discovery comes to us from two of the top minds of our generation, as they wrote a paper on it and got it published all the way back in 2013. These two are incredible, to say the least, as they affiliated themselves with the Fesenkov Astrophysical Institute in Kazakhstan in order to post the article in the journal Icarus in order to get their thoughts across.

These are none other than the physicist Vladimir Sherbak and the astrobiologist Maxim Makukov. In their paper, they tackled the idea that we were actually created in another star system and brought here to evolve on our own hundreds of millions of years ago. This theory might seem far-fetched, but there is plenty of proof backing it up in the shape of our own DNA, as mentioned previously. We should also mention that this idea, known as Panspermia, was originally brought up by the co-founder of the DNA double helix, James Crick himself.

The study was based on the reoccurring themes inside of our DNA, which to their surprise was a series of numbers that repeated itself to no end. This was the number 37 that apparently repeats itself nine times in our DNA, which is very odd as it has a chance of 10 trillion to one to be a random number and yet this is the number that keeps repeating itself for no reason.