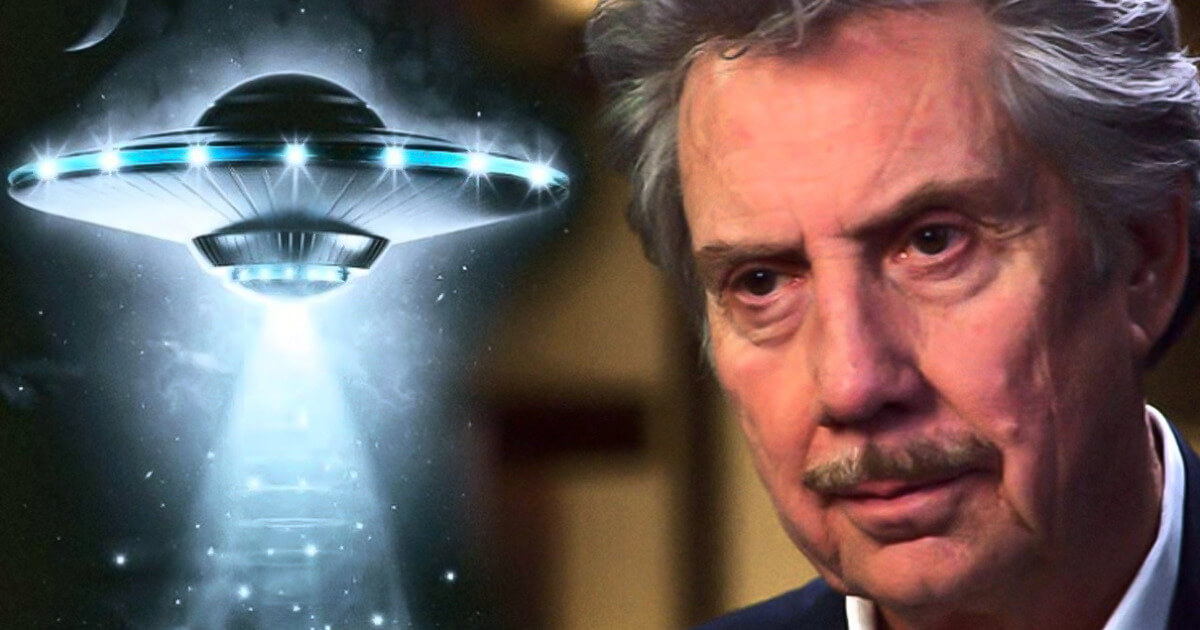 Robert Bigelow might look like your average businessman but he is a lot more than just that, to say the least.

For the longest time he’s been attempting to get the human civilization to leave our planet as we know it, essentially colonizing every surrounding planet from our solar system and beyond that too.

This might sound like something out of a science fiction movie but we can assure you that there is definitely a reason as to why he’s so confident when he speaks, as he has already commissioned a long-term plan to back it all up.

Recently, during an interview with Lara Logan, he stated that he has already built an expendable spacecraft which he hopes will be able to take humans to other planets for a very low price which is meant to encourage the people to leave their confines and spread around the universe as we know it.

When asked whether he believes in aliens or not he stated that he wouldn’t be doing all of this if he didn’t and that as far as he knows they might already be amongst us too as you never know how advanced or intelligent they really are at the end of the day.

He stated that the only way that we can actually escape them is by escaping our own planet, which is why he is actively working towards enabling humanity to leave Earth.