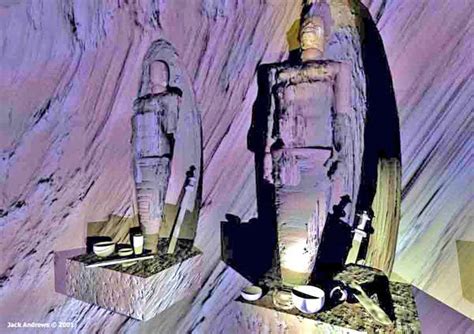 Did Egyptians cross the Pacific Ocean and wander the American Southwest thousands of years ago? In the early 20th century, claims of such a discovery were made by two Smithsonian-funded archaeologists, who spoke of a thriving civilization tucked within a series of caverns carved into the side of a remote portion of the Grand Canyon. What did the archaeologists find? What evidence did they bring back? Did these men even exist?

Some have said that the discovery of an ancient Egyptian City in the Grand Canyon has become the center of a major cover-up, apparently in an effort to maintain the old status quo, which is that the ancient Egyptians never ventured outside of the tranquil waters of the river Nile

Did ancient Egyptians visit North America, leaving a vast treasure behind ? Today’s guest featured in an episode of America Unearthed, entitled Grand Canyon Treasure, on the History Channel H2 and tried to answer the question.

Jerry Wills is on the trail of a possible treasure brought to America by the ancient Egyptians. If the legend is true, as many as 50,000 Egyptians fled to the New World in 25 B.C., led by Alexander Helios, the son of Marc Anthony and Cleopatra. Not only may they have hidden a treasure in the Grand Canyon, allegedly discovered by explorer G.E. Kincaid in 1909, but perhaps also in an area in southern Illinois, known oddly enough as Little Egypt. A cave allegedly discovered by Russel Burrows was said to be loaded with some 7,000 artifacts, including a solid, gold tomb for an Egyptian king. Are the legends, which many Indian tribes tell, true? Is our government hiding their own treasure in the Grand Canyon?

At the age of ten, in about 25 B.C., Helios disappeared along with his followers and entourage. Translations of bout 500 pieces that Burrows claims to have discovered do bear the name of Helios and describes how Helios and some 50,000 Egyptians fled the Mediterranean from persecution. Did they wind up in North America, sailing into the Gulf of Mexico and them up the Mississippi and Missouri Rivers? 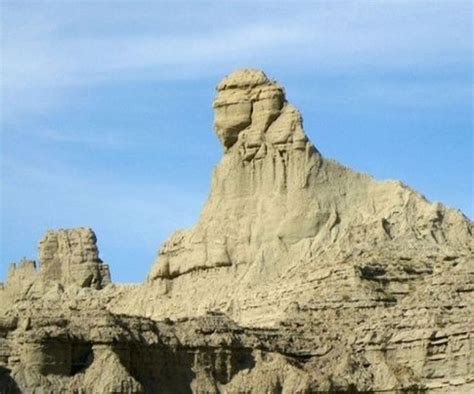 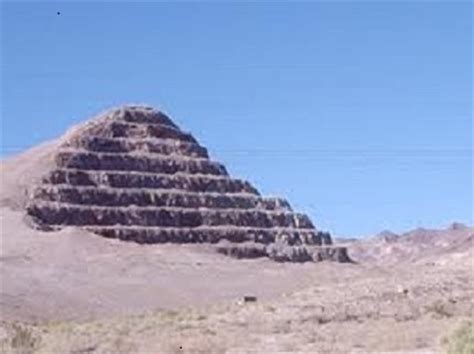