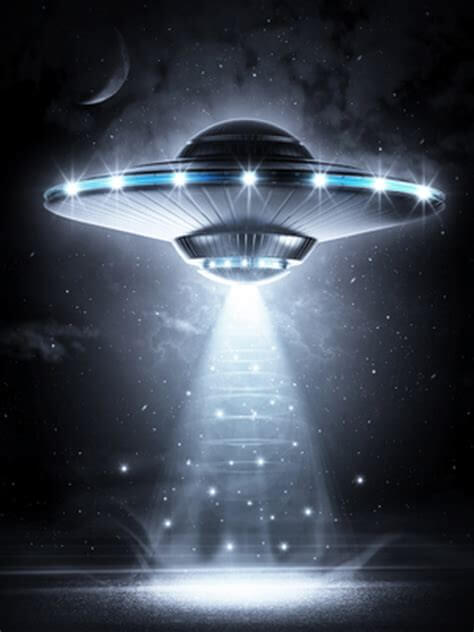 When the Society for Scientific Exploration (SSE) began with Peter Sturrock and Robert Jahn, there were two kinds of anomalies in focus: Bob Jahn’s reputation for consciousness research results and Peter Sturrock’s examination of several physical science fields, including evidence for anomalous objects often called UFOs. In the first few years, the SSE symposia and JSE often included topics of UFO report photo analysis or speculation on extraterrestrials, but in the last decade, there has been little to no apparent interest in the UFO topic.

When I served on the SSE Council for several years, I volunteered to attempt to stimulate some scientific examination of the UFO topic, but I insisted that it should include the evaluation of “leaked” classified material, which was not acceptable to the Council.

In 2009 William Tompkins was encouraged by a couple of SSE members to contact me because I had become involved in UFO document authentication and might be interested in his story. His credibility was very high with me because we worked for the same company at the same time. As I learned his story for an autobiography, I found not only that the questioned documents that I had been examining were essentially valid, but that the level of secrecy sophistication went far beyond what I had imagined. This talk will include a listing of the processes used to keep facts secret.

While it is true that although there are thousands of UFO reports and that some of them are misperceptions of ordinary phenomena, the UFO reporting history includes a large number that are consistent with real craft and real occupants. Included in this number are various reports of consciousness and time-related reports. Examples would be numerous cases of “missing time” by abductees, recollection of living past lives, the ability to program craft direction and control by thought processes, as well as regular telepathic communication with alien species..

I believe that the propulsion procedures for traveling at “warp speed” between the stars has already been secretly accomplished and that the technology to do it well includes consciousness control, and that this has been kept secret with remarkable effectiveness, there by preventing us ordinary “uncleared” scientists from learning those “new equations” that will represent a consilience of ufology and consciousness. 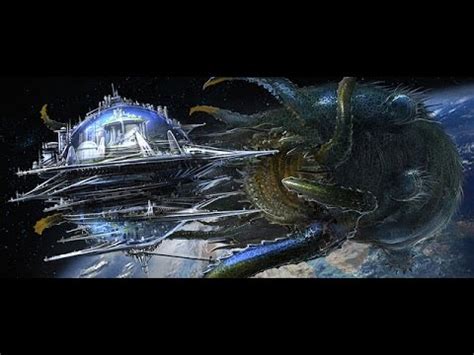