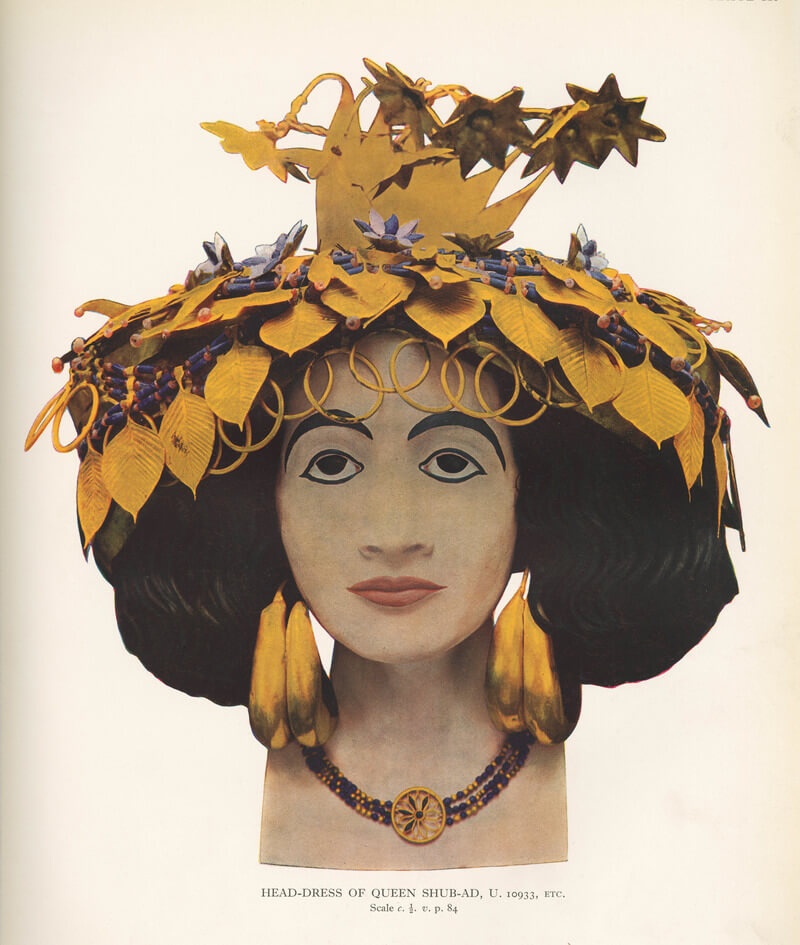 As many of you know, Zecharia Sitchin’s dying wish was that the skeleton of Queen Shubad/Lady Pubai would be tested by geneticists to determine if her mitochondrial DNA (mtDNA) could be recovered and compared to normal human mtDNA. Zecharia was convinced that Pubai descended directly from Anunnaki goddesses, and if that were true then her mtDNA would be of only those and not of humans.

Headdress found in the tomb of Queen Shubad/ Lady Pubai

On my recent trip to England, I went to the Natural History Museum in London to meet with Dr. Margaret Clegg, the museum official in charge of overseeing all human remains. She was mentioned in Zecharia’s last book, “There Were Giants Upon The Earth,” as the person he had been dealing with, so I undertook to determine what the Museum would require to allow for invasive and destructive DNA testing of a small portion of Puabi’s bones.

Dr. Clegg agreeably provided me with a list of the Museum’s protocols, which are strict and thorough, but all of which can be met with sufficient rigor on the part of the Sitchin family trust that is charged with trying to carry out his last wish. Now the trust is moving forward to meet those protocols, and I would urge everyone reading this to refrain from pestering Dr. Clegg about the matter. At present she can do no more than she has done, nor can I. Now it’s up to others to carry the process forward from this point.