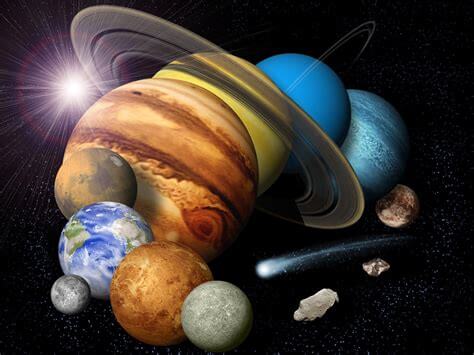 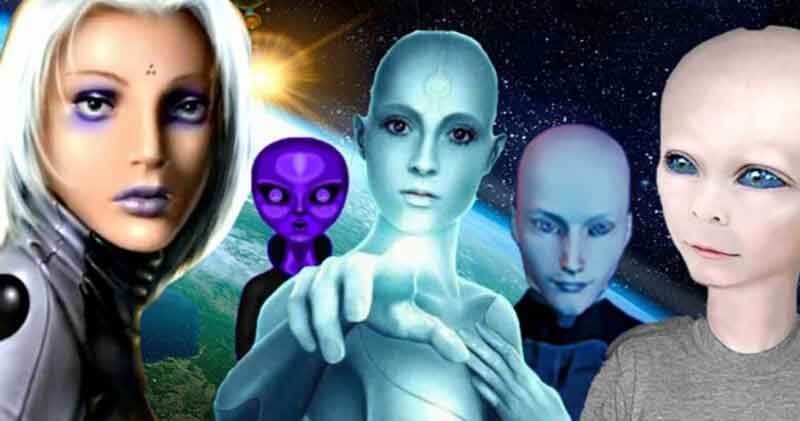 From the time people were first aware of the vastness of the universe, we’ve asked ourselves this question: Are we alone?

We’ve walked on the moon, landed spacecraft on Mars, and sent satellites to the farthest planets in our solar system, which is about 5 billion years old. In recent years, astronomers have discovered many more galaxies and planets as well as exoplanets, which orbit stars outside of our solar system. And we have our antennae up at the SETI Institute (Search for Extra-Terrestrial Intelligence) to communicate with whomever is out there.

Even before we knew of the number of planets in the universe, famed physicist Enrico Fermi weighed in on the issue back in the 20th century with what became known as the Fermi Paradox, or the Great Silence. Fermi wondered that as vast as space is, how come we have not found extraterrestrial life, or why haven’t they found us?

24/7 Tempo may not be able to answer those questions, but we have compiled a list of reasons why scientists think there is life on other planets. We reviewed resource material from online sites such as futurism.com, nationalgeographic.com, livescience.com, and sciencedirect.com, and media sources to create our list.

An encounter with another life form would have significant cultural and religious implications for our planet. Are we alone? is as much an existential question as a scientific one. We’ve been told for hundreds of years that what makes humankind unique is that we are, indeed, alone. Much of that belief is based on what we had known to be the building blocks of life on Earth. Yet recent discoveries have caused scientists to reassess their theories on what is necessary to sustain life. Among these findings are that life can exist in environments that we would consider inhospitable, such as volcanic vents at the bottom of the ocean or in the vacuum of space.

“We do not know yet if there was only one genesis of life in the solar system, and whether life was a unique event in the universe, or is a general process,” said Bernard Foing, senior scientist at the European Space Agency, in an e-mail. “We have found a number of environments in the solar system where liquid water has existed (ancient Mars, sub-surface oceans in Jupiter’s moon Europa and Saturn’s Enceladus). We found exoplanets and planetary systems around other stars. With billions of exoplanets in our galaxy, with some of them with surface liquid water and ingredients, that could have the potential for life elsewhere.”

The more we seek answers to the Fermi Paradox, the more questions are raised: What will a life form look like if we find it? Will we even know if we find another being? Are we missing signals from other civilizations because we are on a different frequency? Has life come and gone on other planets because of cataclysmic events that someday might befall Earth?

We do know science will keep looking for those answers and perhaps answer the ultimate one — Are we alone?