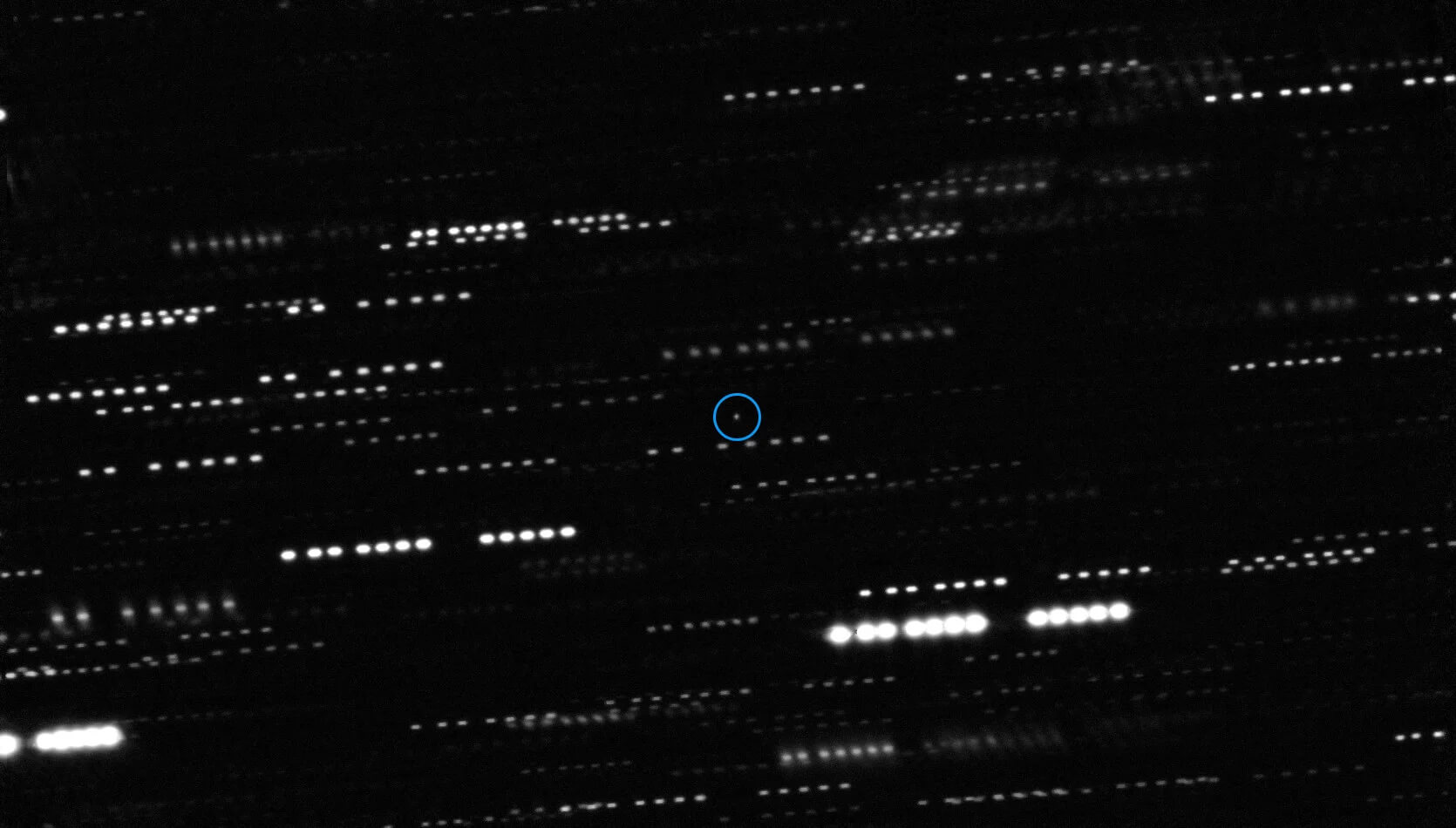 In 2018, professor Avi Loeb announced that the asteroid Oumuamua is of an interstellar origin and probably an alien spaceship. This news caused a huge scandal in the scientific community. The man who spent almost a decade as Chair of Harvard’s Department of Astronomy was not taken seriously and ridiculed. However, more than three years later, he continues to claim that his hypothesis is based on solid evidence and has not been refuted by anyone. And he calls to start looking for similar objects in the Universe.

In 2017, Canadian astronomer Robert Weryk noticed Oumuamua from the Haleakala Observatory, Hawaii, using Pan-STARRS1, when it passed the Earth. Scientists had no clue about the composition of this object because it was totally different from other asteroids as it was elongated and sparkling. At first, scientists thought it was a comet, but it did not have a gas tail. As the research began, it started becoming more mysterious.

After studying this data, Loeb put forward an extremely bold hypothesis along with his colleague Shmuel Bailey in 2018, saying “Oumuamua was produced by an alien civilization.” He said that perhaps this was a part of a larger spacecraft drifting in interstellar space.

But to prove him wrong, other scientists and physicists put forward several explanations about its shape and distinct properties. However, Loeb was not convinced by these hypotheses. Over the years, he did not stop collecting and analyzing information and eventually wrote the book “Extraterrestrial: The First Sign of Intelligent Life Beyond Earth,” in which he claimed that Oumuamua was neither an asteroid, nor a comet, nor any other object of natural origin. It could be a “light sail” (a type of spacecraft pushed by the momentum of light particles in space) built by a technologically advanced alien civilization.

He said that it may have even been a fully functional probe that was sent towards Earth by an alien civilization: “You need to be open-minded in order to find wonderful things.”

Loeb is known for his daring hypotheses. In 2018, he also said that we are definitely not alone in the universe.

Why does Loeb consider Oumuamua a spacecraft built by advanced alien civilization? So, the first reason behind this was the object’s trajectory as it was not moving in the space according to the local standard of rest (LSR). He calls this a “very special frame of reference, sort of the galactic parking lot.” The second and most important reason to call Oumuamua an alien craft is based on its response to the Sun’s gravitational force. It showed an excess push away from the sun. Such a thing happens with comets when frozen material on them vaporizes and speeds them up.

Loeb said: “Oumuamua would have had to lose about a tenth of its mass. That’s quite a lot… we should have seen a very clear cloud of gas around it.” But on close examination with Spitzer Space Telescope, it was found that it had no tail and also did not radiate heat. Even it moved in a regular pattern like a man-made spacecraft.

In his recent interview, he shocked all science lovers by claiming that there is a possibility of the existence of quadrillion alien spacecrafts alone in our solar system.

“There should be one in every volume roughly the size of the orbit of the Earth around the sun. This is a vast area in human terms, but in the immensity of space, it’s pretty small. So it means that there are plenty of them, a quadrillion of them, inside the Oort cloud. Inside the solar system. There are lots of them.”

He even went one step further saying that alien spacecrafts could outnumber humans by more than 140,000 to one.

“It is difficult to reconcile the idea that we are surrounded by trillions of pieces of alien technology with scientific conservatism. Humanity’s understanding of itself would be radically changed if we knew that other life had once built such things.”