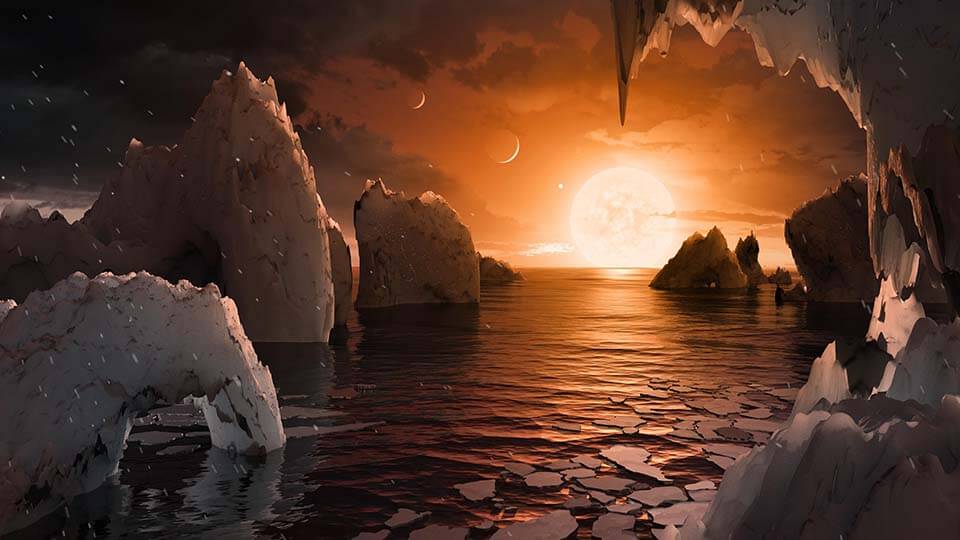 With the release earlier this summer of a government report describing military encounters with mysterious aerial objects, attitudes may be changing about UFO phenomena and the search for extraterrestrial life.Aside from widespread media coverage about the report, the reaction among the general public seems to be a resounding, “meh.”

No longer a novelty

The idea of an encounter with alien life is something Clemson University philosophy professor Kelly Smith sometimes uses as a thought exercise with his students. He said their reaction to the thought of encountering alien life has been mostly indifference.

“It may be that the general reaction from the public is apathy,” Smith said.

Furman University Physics professor David Moffett told the Journal the lack of amazement over the government’s report and the prospect of alien life, in general, is very different from the 1960s and 1970s when he was growing up.

Have you witnessed unexplained aerial phenomena?

“For us, UFOs were a novelty,” Moffett said.

He added that while attending graduate school in New Mexico, the subject of alien life was much more prominent in the public consciousness. After all, ground zero for the modern UFO phenomenon was just down the road in Roswell where the purported crash of an alien craft in 1947 kicked off a national media frenzy.

Moffett said Hollywood could be part of the reason people don’t take the idea of alien life on other planets a little more seriously. He said the public has been saturated with images of alien encounters and that, short of an actual alien craft landing on Earth and making contact, people will not give the topic much thought.

‘Yes, they’re out there’

And yet, within the scientific community in recent years, the consensus seems to have shifted from uncertainty about the existence of alien life to a level of acceptance that some form of extraterrestrial life is probable.

When asked about the existence of extraterrestrial life during a recent New York Times podcast, renowned theoretical physicist Michio Kaku was direct in his answer.

He added that advances in sensor technology being deployed in space and in Earth-based telescopes have revealed a universe filled with planets orbiting distant stars, commonly referred to as exoplanets.

“Do the math,” he said. “You come up with billions of possible habitable planets in our own backyard … but I think it would be naive to assume we’re the only game in town.”

Do you think extraterrestrial life exists?

Smith pointed to the emerging field of astrobiology as another proof the scientific community is taking the possibility of extraterrestrial life more seriously.

On the other hand, Smith said, the government report on unexplained encounters between military systems and personnel with unknown objects does raise questions worth considering. Video released by the Pentagon detailing some of the encounters described in the report seem to document actual objects with advanced capabilities.

Both Moffett and Smith said the military encounters with strange craft, which the report classifies as “Unidentified Aerial Phenomena” (UAP) in a likely attempt to avoid the UFO stigma, demand further scrutiny.

The craft cited in the report demonstrate capabilities that seem beyond human technology.

“It’s too incredible to believe,” Moffett said. “Because if it is real, our science can’t explain it.”

Smith said although the study poses questions that need answers, curiosity about alien life is likely to remain low until humans obtain definitive proof of the existence of life beyond Earth.

Maggie Connelly, planetarium specialist at the Roper Mountain Science Center, agrees. She frequently gets questions from students and adults about extraterrestrial life.

“I do think people still have a curiosity about life out there, but they’re generally less curious about where that life might be,” Connelly said.

Moffett added a prediction that if probes discover fossilized evidence of life on Mars or living organisms on other planets or moons within our solar system, public interest in alien life will likely skyrocket.

“Until that happens, the jury’s still out,” he said.

Key takeaways from the government report