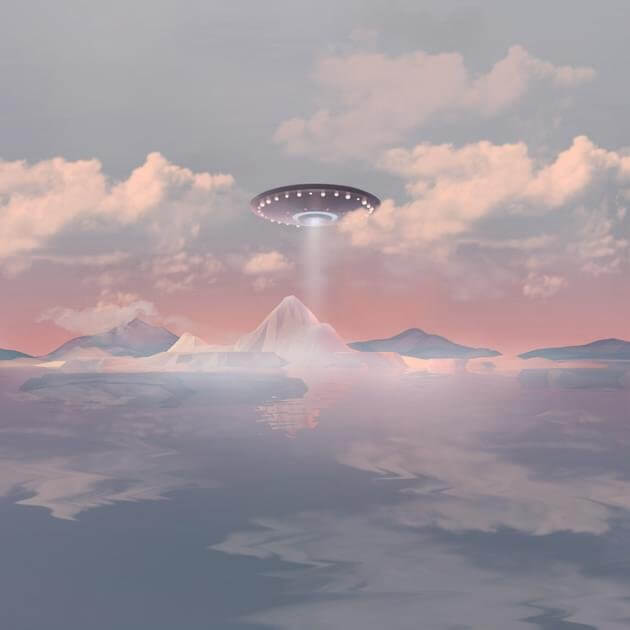 A massive new possibility just popped into existence this morning.
A large light matrix was taken out from the planetary surface, and there were connections to the moon.

For generations, this false light matrix has pretended to be benign spiritual contact that regenerates people back into incarnation after incarnation. The Earth’s moon is a natural satellite that was brought here from somewhere else. Inside the moon, technology was placed, and the orbit was sealed into a non-moving Lagrange point, confining the controlled satellite’s energy into the etheric and magnetic fields of the Earth.

Once secured, an artificial vortex was created, sucking everything in the astral that resonated with Source into this massive rebirth machine. As a consequence, if anybody on the planet’s surface died, their soul would be unable to escape the gravity of this energy vortex, and they would be drawn into the astral’s controlled lower levels, where preconditioned religious views would determine whatever simulation they were put in.

After a time of respite, the person’s mentors would tell them that they still had more lessons to learn, deeds to do, and tasks to complete on the planet, and the soul would enter into another incarnation blindly. The only issue is that before they incarnate, they are blasted with an incredibly powerful etheric, nuclear, and electromagnetic blast, which causes them to lose all they have learnt.

Today, there is a significant change. The vortex has stopped working after the fake light matrix was removed. People are dying every second all over the world, but instead of being drawn down this tunnel, they are reaching the highest, most pure realms of the astral and getting genuine healing. They’re already making their way back in.

The children that will be born from now on will energetically alter the face of the world. This is a stumbling block. They can no longer replenish the ranks of their food because the darkness is sliding quicker than it has ever been. We can recall considerably more, if not everything, in the future.

The equipment is still operational, but the main temporal invasion capabilities have been disabled. The dark can no longer reach back in time to eliminate dangers that arise in the present.

Someone will no longer create their ideal world only to awaken completely confused from a very realistic dream they thought they had been in for years. No longer will someone obtain instructions on how to build a free energy gadget just to have their whole project taken apparently out of nowhere, with no indications or clues provided to the public about what they were working on.

Channelers all across the globe will either connect to their mentor and find nothing, or they will discover the entity with whom they originally linked before being hijacked.

Men, women, and children all across the world are claiming their natural right to freedom and personal sovereignty, yet there is still a shortage. These improvements are incredible, and it’s great to read about them, but we don’t have enough people on the ground turning on the light.

You came here to do this task. You come here blind, uneducated, and feeble in order to recall the light, rediscover it inside yourselves, and disseminate it to the rest of the world.

The change is on its way. The change is in you. Look for the light. Turn it on and broadcast it to the rest of the world. Fill your body with pure golden waves of love as you shine through yourself. Consider mankind for what it is rather than what it seems to be. This change is inevitable; there is no avoiding it. Let’s get this party started as soon as possible.

The queues are becoming longer. Esoteric information’s inner circles are expanding. People who are asleep at the wheel are discovering this knowledge, and the sleepers are waking up.

As an ascended master, you are here to guide humanity through the ascension process. Many of you are already working on this mission. You are helping people make changes in their lives, even if they are small changes.

You will be a living example of a person who has learned to master new habits and is walking their talk!