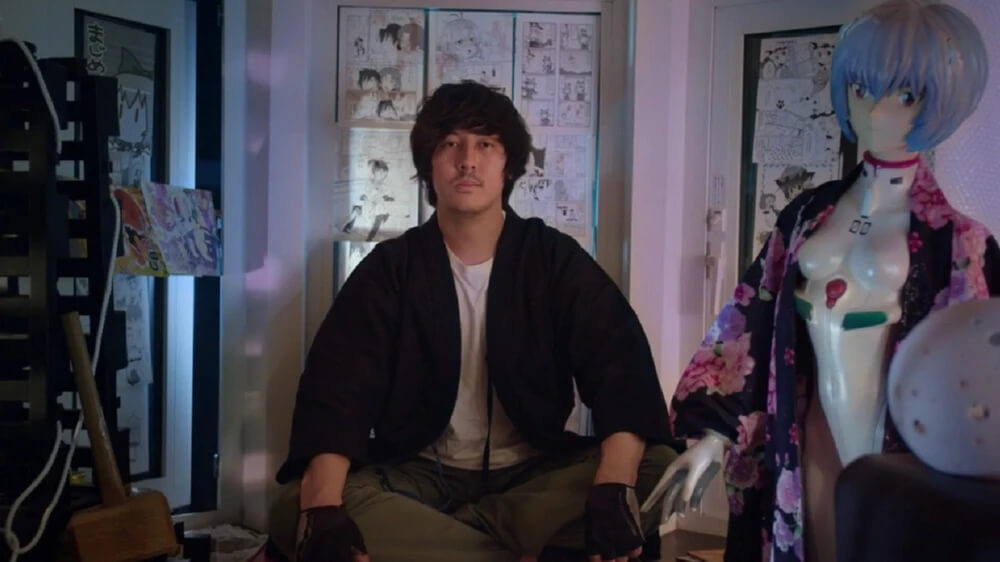 Image: Q: Into the Storm

Ron Watkins, the one time administrator for 8chan and the man who facilitated the rise of QAnon, wants people to send him documents about aliens so he can share them with the public via a forthcoming website called AlienLeaks.

“The AlienLeaks project is going to be an anonymous dropbox for anybody to send documents to. It’s inspired by WikiLeaks and the work Julian Assange did with government accountability. But instead of focusing on government accountability, the goal of AlienLeaks is to focus on extraterrestrial disclosure,” Watkins said in a recent episode of the Alien Agenda podcast. “This is all interesting stuff and I’m sure there’s people around the world sitting on troves of documents.”

Watkins announced the new project on his personal Telegram channel. “With humanity on the brink of alien disclosure, do you really trust the government to tell you the whole truth?” He said in a post announcing the project.

Watkins also launched a new Telegram channel dedicated to AlienLeaks. “The government is currently gearing up for some kind of soft alien disclosure,” Watkins said on Telegram. “They will only be the tip of the iceberg. A brave scientist, researcher, or specialist may just step forward to leak documents that show us the full iceberg.”

UFOs are one of America’s most well trod conspiracy theories and the spaces where people gather to discuss extraterrestrials are rife with grifters. Watkins is a popular figure in conspiracy circles and his embrace of aliens signals a wider shift in conspiracy culture. QAnon and alien conspiracies were already merging in 2019. When Trump caught COVID-19, a fringe theory said he was an immortal extraterrestrial shapeshifter who caught the disease as an elaborate ruse to throw the deep state off his trail. YouTube personality David Wilcox is selling salvation via UFO at $333.33 a pop.

Recent disclosures from the Pentagon about Navy pilots witnessing strange lights in the sky has driven a renewed interest in UFOs and aliens. The White House recently admitted it takes unidentified incursions into U.S. airspace “very seriously.” President Obama appeared on The Late Show With James Corden and discussed aliens. 60 Minutes interviewed several former Navy pilots about their experiences with UFOs. Washington’s intelligence community is preparing a report on the phenomenon that’s due some time in June.

For the first time in decades, the government and mainstream media are seriously reporting UFO. That doesn’t necessarily mean aliens are real, but that there’s at least an attempt to understand and be transparent about events we can’t yet explain. Watkins, a promoter of a debunked and dangerous conspiracy theory, is not part of this trend.

Watkins and Alien Agenda host Tony Teora discussed some of these recent events, but both admitted they don’t watch the mainstream media because they don’t trust it. “Hopefully the scientists sitting on the data that they’re not allowed to publish will send in the data,” Watkins said.

1 thought on “The man who all but admits to being Q is starting a website dedicated to leaking information about aliens.”