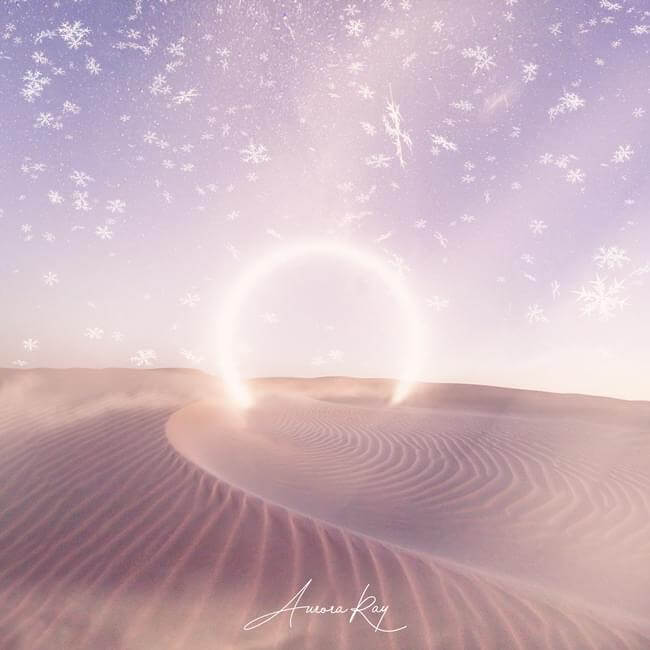 All of you beautiful Starseeds and Lightworkers who have incarnated on this planet at this time to awaken your light bodies and help the planet ascend out of the lower vibrations, to set humanity free from the hold of the dark forces holding this planet in place; we once again appeal to you to raise your personal vibration and send out this message to all those who need it.

This is the only way we can liberate all of humanity and this beautiful planet from all forms of slavery and darkness.

As Starseeds and Lightworkers, you have come to Earth to co-create a new way of life. You have decided, as a group soul, to make the changes necessary to bring love and peace back to this planet. This is not an easy task as you will be met with resistance from the darkness of the current structures of society.

Being a Starseed and Lightworker often feels like being in a foreign land. You don’t quite fit in anywhere. You feel different and alone. You may wonder whether you are part of this world, whether you belong here, what your purpose is, and why you were brought here.

Many starseeds feel they are not from here or that they don’t belong, yet they remain on the planet to fulfill their mission during this crisis times-to raise the vibration of Gaia as well as humanity as we move into the New Earth.

The planet Earth is now in a state of grave crisis. The great responsibility of those such as yourselves is such that you must now take action to undo what has been done to disrupt the Earth’s Spiritual Atmosphere.

The dark forces are urging Earth’s citizens to abandon their beliefs and return to sleep. They want you to forget about the pain that they cause on Earth and the suffering of millions.

The raw free flow of energy has been hijacked by dark forces, which are part of the invisible. This flow of energy should have provided free health care, beautiful homes to live in, essential food, happiness, and prosperity to the people of the planet. But this energy flow was manipulated into making financial investments which resulted in certain individuals becoming extremely rich.

You are all-powerful creators. The time has come to shed the masks and get down to the business of bringing forth the Golden Age on this planet. It is time to get your power back. We can’t continue allowing these dark forces to control humanity and, more importantly, the collective consciousness on this planet.

Do not blame those who perform the cleansing, for they follow the only path open to them, and they do it out of necessity. During these times of transition, you must learn to follow a different path and evolve into higher frequencies that allow you to pass through the portals that stand open before you.

Everything is shifting at great speed. The presence of starseeds and lightworkers on Earth is preparing Gaia for a new paradigm of contact with non-physical beings and acceptance of extraterrestrial life forms. Gaia will be cleared and upgraded to a 5D planet and become a light hub for this part of the galaxy.

This has increased her frequency and vibration rate by nearly 1000 times compared to just a few years ago. She has evolved into a new level of her existence and function.

The central sun is now anchored into Gaia and has transformed her into a beautiful butterfly. Gaia is now ready for multidimensional residence!

1 thought on “Gaia Is Ready For Multidimensional Residence”