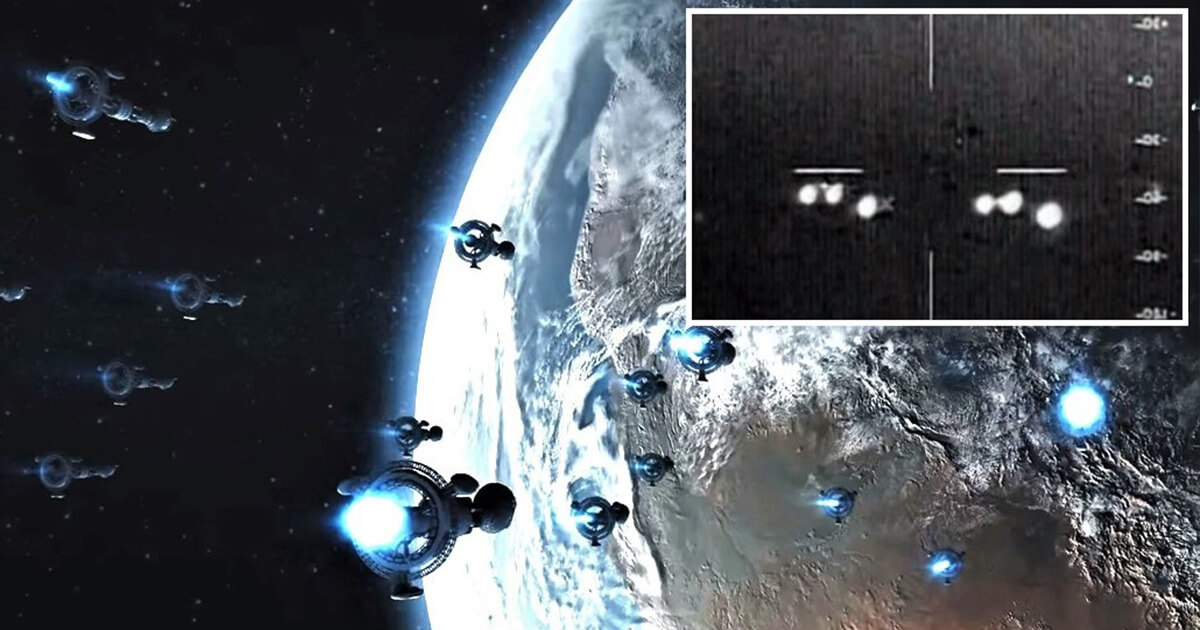 A former US Defense Officer by the name of Christopher Mellon recently came forth, stating that UFOs are a common occurrence for the Navy especially during 2014-2015 as the government has just been casually ignoring their existence since forever now.

Having been the former Assistant Secretary of Defense for Intelligence, he is definitely on a different level from most people out there so when he confirmed the fact that multiple Navy pilots had reported sightings while flying at supersonic speeds it appeared as though this was more than enough proof to convince the most skeptic people around at the time.

He talked about it while being interviewed by Fox & Friends, stating that UFOs do exist and that the reason as to why they are here is definitely worth looking into as the government seems to glance over this fact as a whole.

The Navy pilots had apparently claimed to spot airships going as fast as 5,000 miles per hour which were only noticeable by a hypersonic plane that could barely keep up before it was dusted. Not only that but he even reported that one of the Super Hornet pilots had collided with such an airship, and upon closer inspection, they described the crashed UFO as a sphere enclosing a cube that was written off as just another classified drone operation by the higher-ups.

This is a real issue according to him, one that we cannot afford to continue to ignore.

1 thought on “Former US Defense Officer Claims That “UFOs Exist, It Is Very Worrying””