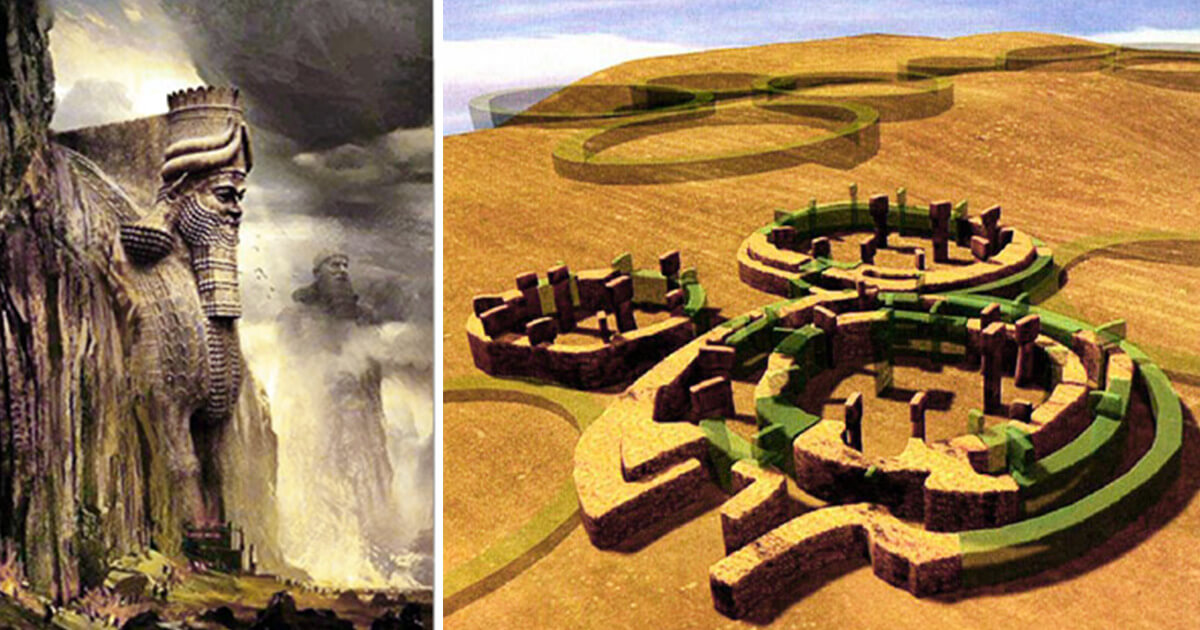 A metropolis was recently found in South Africa at a distance of about 93 miles from the port of Maputo. This metropolis dates back to 200,000 years ago.

According to scientists, this metropolis would belong to a community that was built between 160,000 and 200,000 BC and would be a much larger one. The two researchers who continue the investigations are Johan Heine, local pilot and firefighter, and Michael Tellinger. Johan was the only one of the two who had the opportunity to study this metropolis from the air and said that their importance is so great that it is even impossible to conceive for people to appreciate the ruins at their true value. Due to photographs and artifacts collected during the research, the evidence indicates the possibility of an unknown civilization that lived in those lands. If this discovery materialized more much, it probably will require a radical change in the history we know today.