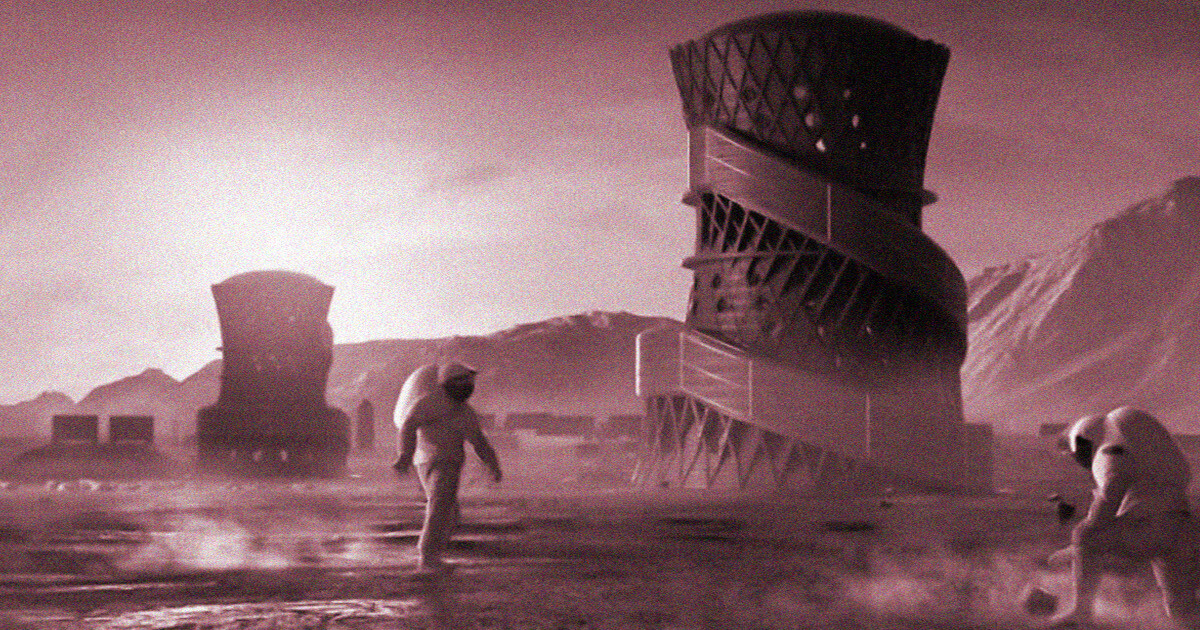 Now, there are a ton of claims out there that make absolutely no sense coming from absolute nobodies, but we are always trying to give everyone a fair chance.

After all, the most extraordinary events in this world happened to total nobodies, so we are never ones to dismiss anything before we get concrete proof of its debunking.

Luckily, however, today’s claim doesn’t come from just anyone, it comes from a former NASA worker that goes by the nickname, Jackie.

According to her, she was manning the Viking Lander back in 1979 when she saw two humanoid creatures approaching the rover.

They were clearly human astronauts, but they were wearing slightly different spacesuits and looked a bit different.

She claimed that the footage she saw that day depicted the fact that these two humanoid astronauts were wearing less bulky spacesuits and that they were approaching the rover for unknown reasons. She wanted to report it to the higher-ups but decided not to in case the humans were part of a mission she was not allowed to know of at the time.

She declared that at least twelve other NASA employees can back up her story. What do you think? Some believe that those humans were the astronauts that went to Mars back in 1966 during the first missions there.