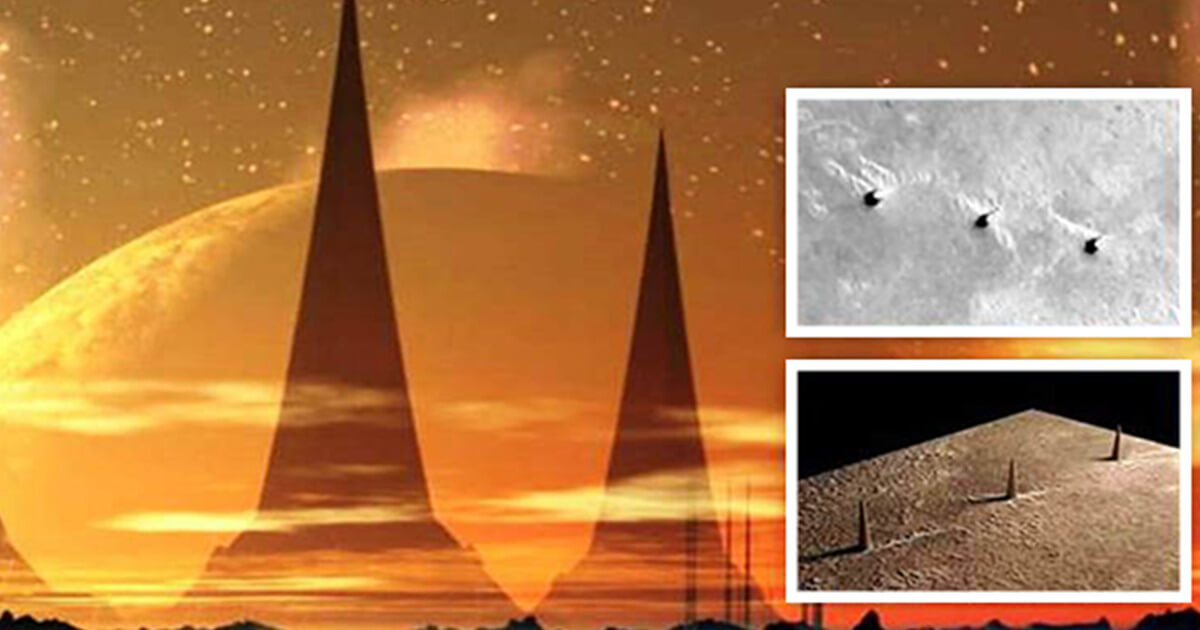 Recently a set of pictures were snapped on Mars that depicted alien towers on its surface. The problem is that nowadays NASA refuses to acknowledge their existence, which might mean that they’re trying to censor out their existence for some reason.

This discovery was originally made by Jose Luis Camacho back in 1999, and according to him each one of these pillars is at the very least 3500-5000 feet tall. In case you didn’t know this already, this would make these Martian Towers twice the size of the largest structures that humanity has ever made themselves.

This might be because of the difference in gravity on Mars, forcing the inhabitants to build their structures higher up to generate more stability. These towers were originally discovered in a region known as Terra Meridiani, which ended up being the first region that NASA chose to displace their rover in.

If this wasn’t altered after all and it really is proof of alien activity then this would make the discovery definitive proof of alien life forms on Mars and especially of NASA hiding the truth from us. As mentioned previously, shortly after this discovery was made NASA made these pictures disappear altogether to hide the truth presumably.

Regardless, this is even more proof that supports the idea that there is life on the Red Planet after all.