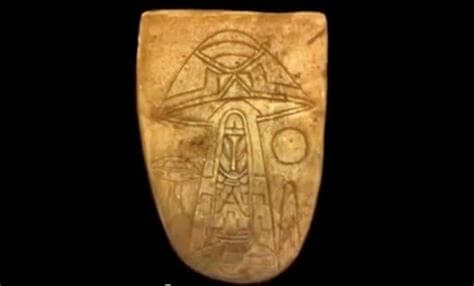 Sometimes archaeological artifacts appear to be chronologically out of place. An example of an out of place artifact (OOPART) might be a bullet hole in a Tyrannosaurus Rex skull. Out of place artifacts (OOPARTs) sometimes appear unexpectedly among ancient ruins when there is no evidence of their development in older layers. It’s led some researchers to suggest that aliens once visited ancient civilizations and left evidence of advanced technologies in periods where human technology had not yet evolved to the point of inventing the devices itself.