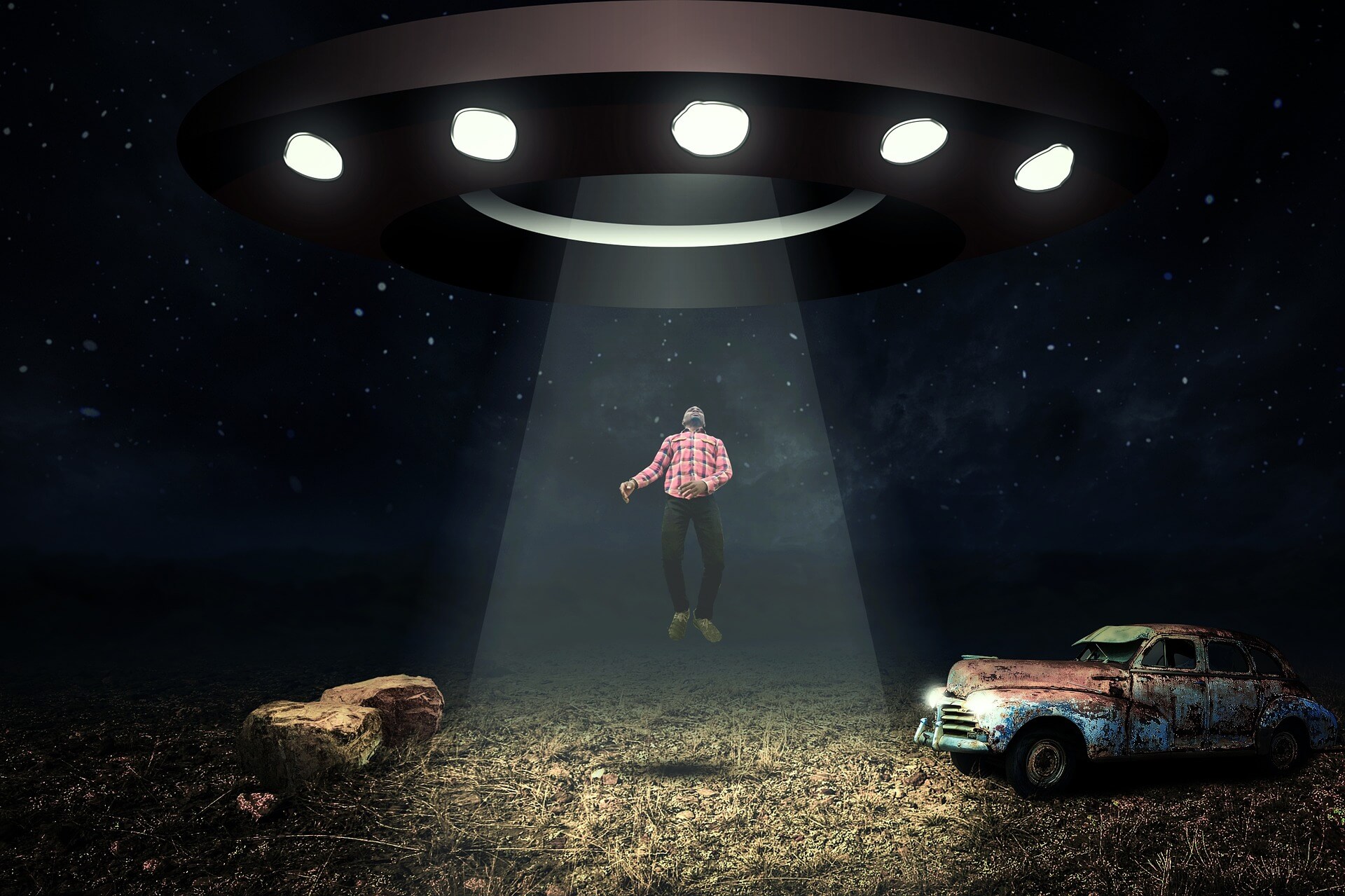 While driving with a friend and their family on the outskirts of Miami in 1979, Filiberto Cardenas was subject to one of the strangest abduction encounters on record. After exiting the vehicle to see why the car engine had suddenly stopped, Cardenas noticed a huge disc-like craft overhead. The next thing he knew, a beam of light had struck him and was lifting him toward the craft. His friend and those in the car witnessed the entire thing and reported him missing.

After a two-hour search Cardenas was eventually found, dazed and confused in the middle of a busy highway around 10 miles from his car. Following a medical test, he was allowed to return home. However, when he sought hypnotic regression several months later, he would recall what had happened following his capture by the strange beam.

After several strange experiments by bizarre humanoid creatures on board the disc-shaped craft, he was placed inside a smaller vehicle. This then appeared to launch and guide itself. It would head toward the water, breaking the surface and entering an underwater tunnel. Cardenas would eventually find himself in a “large hangar” somewhere under the sea.

What perhaps makes Cardenas’ account even more intriguing is that he was given several predictions of upcoming world events by his hosts, some of which would prove to be eerily accurate.