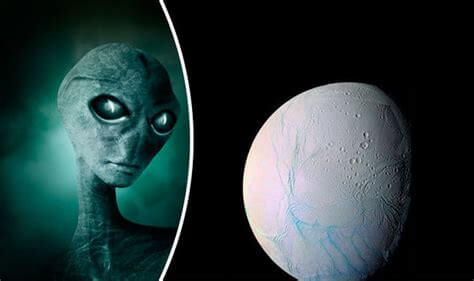 A moon orbiting Saturn could support life just like that found on Earth, experiments have revealed.

Enceladus has been identified as one of the most likely places in our solar system to harbor aliens. When the Cassini spacecraft flew over the icy moon, researchers monitoring its progress concluded it contained “food for life”.

Not only does Enceladus have an ocean of water underneath its icy outer crust, it also contains a variety of compounds including methane, carbon dioxide, ammonia and hydrogen that are associated with the presence of microorganisms.

Scientists have speculated that tiny creatures known as methanogenic archaea, which are found on Earth, could be found on Enceladus as well. They could use the carbon dioxide and hydrogen found there for growth, releasing methane as a byproduct.

This prompted University of Vienna microbiologist Dr Simon Rittmann, and a team of researchers, to conduct experiments imitating the conditions found on the distant moon.

Recordings taken by Cassini as it flew through plumes of water being shot from the surface of Enceladus have provided scientists with an idea of the moon’s chemical composition.

By combining experimental data from living microbes with simulations of the moon’s surface, the researchers tried to establish whether or not such conditions could sustain life.

The scientists grew three different microbe varieties in the lab under gas compositions and pressures similar to those found on Enceladus.

They found that one species, known as Methanothermococcus okinawensis, flourished despite the presence of substances like formaldehyde and carbon monoxide, which inhibit the growth of other methanogenic archaea.

This finding suggested that at least some of the methane detected on Enceladus could be produced by the action of extraterrestrial life forms similar to these microbes.

In addition, their simulations revealed a geochemical process called low-temperature serpentinisation could provide the hydrogen gas required to support such creatures. 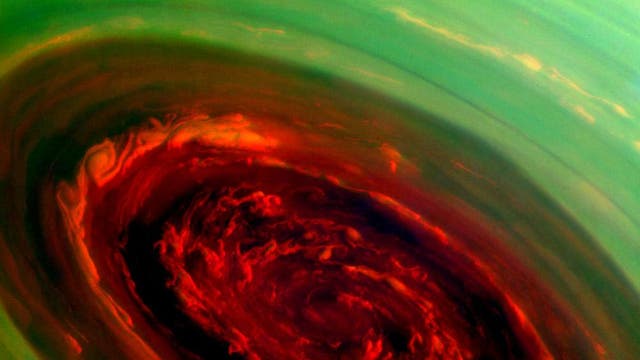 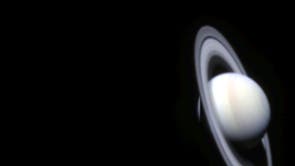 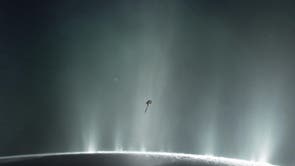 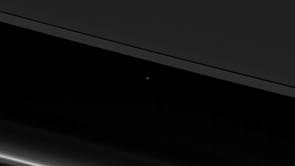 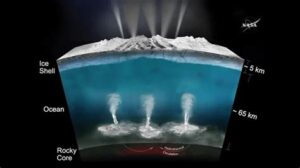 Researchers said their findings “make it worthwhile to increase efforts in the search for signatures for autotrophic, hydrogenotrophic methanogenic life on Enceladus and beyond”.

Others have already called for a mission specifically to Enceladus to hunt for aliens.

Upon the release of the findings from Cassini, Professor Lewis Dartnell, an astrobiology researcher from the University of Westminster, said on the distant moon there are “some really profound discoveries awaiting us”.