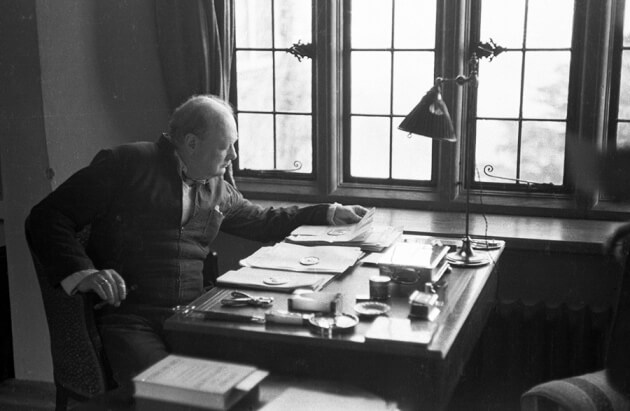 The essay was passed in the 1980s to a US museum, where it sat until its rediscovery . 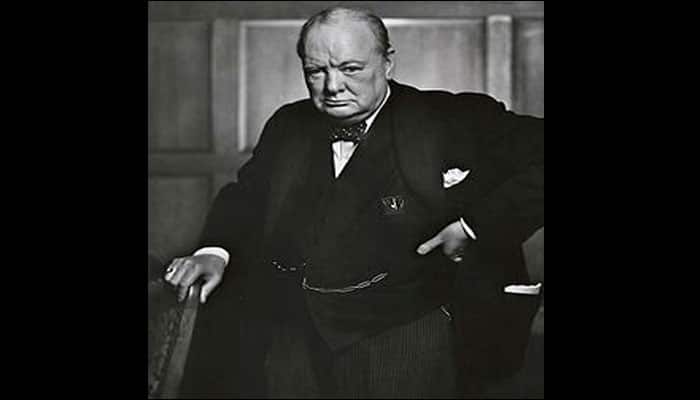 Who would have thought that Sir Winston Churchill, one of the world’s greatest leaders who is known for his leadership during World War II, would have delved so deeply into the extraterrestrial world?

An essay penned down by the former British Prime Minister reveals that he was quite open to the possibility of the existence of life on other planets. 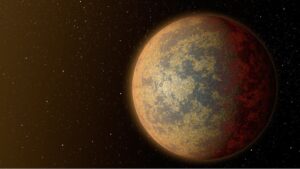 The science article, written by him in the year 1939 (a year before he was sworn in as Prime Minister), carries his musings about the likelihood of extraterrestrial life in the year the World War II broke out.

The typed 11-page-long draft, probably intended for a newspaper, was updated in the 1950s but never published.

The essay was passed in the 1980s to a US museum, where it sat until its rediscovery last year.

The document was uncovered in the National Churchill Museum, by the institution’s new director Timothy Riley, who passed it to the Israeli astrophysicist Mario Livio.

Livio described the discovery of the essay as a “great surprise”.

He said the wartime leader reasoned like a scientist about the likelihood of life on other planets, ‘BBC News’ reported.

Churchill’s thinking mirrors many modern arguments in astrobiology – the study of the potential for life on other planets.

In his essay, Churchill builds on the idea that human life on Earth should not be unique given the vastness of the universe.

Over 50 years before the discovery of exoplanets, he considered the likelihood that other stars would host planets, concluding that a large fraction of these distant worlds “will be the right size to keep on their surface water and possibly an atmosphere of some sort”.

He also surmised that some would be “at the proper distance from their parent sun to maintain a suitable temperature”.

In his essay, Churchill outlined what scientists now describe as the “habitable” or “Goldilocks” zone – the narrow region around a star where it is neither too hot nor too cold for life.

The contents of the essay have been described in the journal Nature.