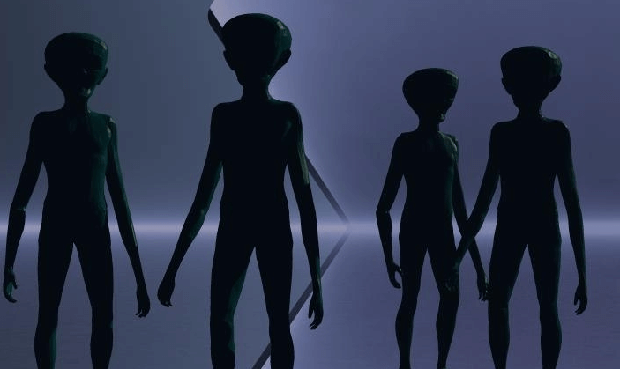 ETs are healing people all across the world. With more than 300 documented cases, it is clear that healing is a regular facet of a UFO encounter. Most major researchers have multiple cases involving cures. These cases not only provide good hard evidence of extraterrestrials, but they also show a benevolent side to UFO encounters. But with a fear-based media and an active UFO cover-up, these kinds of cases are not getting the attention they deserve. This video presents ten true cases of healings of one specific type: the kidneys. These cases show how truly advanced in medicine the ETs are. December 1965: Swedish construction worker Richard Hoglund encounters a landed UFO and human-looking occupants. After indicating that he has a problem with kidney stones, the ETs agree to cure him. In 1965, health-food distributor Ludwig F. Pallman meets a human-looking man claiming to be an ET. Skeptical, Pallman is invited onboard a UFO in Peru. After being hospitalized for kidney disease, the ETs arrive to help. October 25, 1974, oil-field worker Carl Higdon is out hunting elk in Rawlins, Wyoming. Upon encountering a landed UFO, he is taken onboard and healed of two conditions: tubercular scars in his lungs, and kidney stones. July 17, 1978, Carmela is taken from her home in Cayey, Puerto Rico into an ET craft. She sees different types of ETs, who issue dire warnings about the future of Earth, and then heal her diseased kidneys. In August of 1980, Hector Vasquez of San Juan, Puerto Rico is suffering from a bad case of kidney stones. Luckily, his friend is a UFO contactee. And on the way to the hospital, the ETs arrive on a healing mission. In early 1985, Veronica of Ontario, Canada finds herself being escorted onto a UFO which had landed in her alley. Doctors had diagnosed her with kidney disease and told her she needed surgery. Then the aliens arrived! In the summer of 1985, an anonymous woman from British Columbia, Canada meditates to relieve her severe kidney pain. Without warning, she finds herself onboard a UFO with tall humanoids, and they want to help. April 2, 1991, a peasant in Tenjo, Colombia is riding his donkey to work when a craft lands nearby. Next thing he knows, he’s being pulled onboard and taken to a large mothership where he is cured of kidney stones. January 26, 1997, abductee Andrew from Texas finds a gray alien in his bedroom. After an exam, the gray asks him if the strange object in his kidneys is supposed to be there? No, he says. The grays agree to help. In July 2006, Ms. E.A. Sabean is diagnosed with chronic renal failure. She prays for a healing and finds herself surrounded by short, brown-skinned ETs who heal her. Later, the ETs warn her, stop drinking diet coke! These ten cases, most of which are verified by doctors, show that ETs do have an agenda to heal people. These healing cases reach back nearly a hundred years and come from all over the world. The cures cover the gamut of injuries, illnesses, conditions and diseases. The kidney cures presented here are likely just the tip of the iceberg. The evidence can no longer be denied. ETs are healing people. And with hundreds of more cases like these, it’s likely far more common than most people realize.