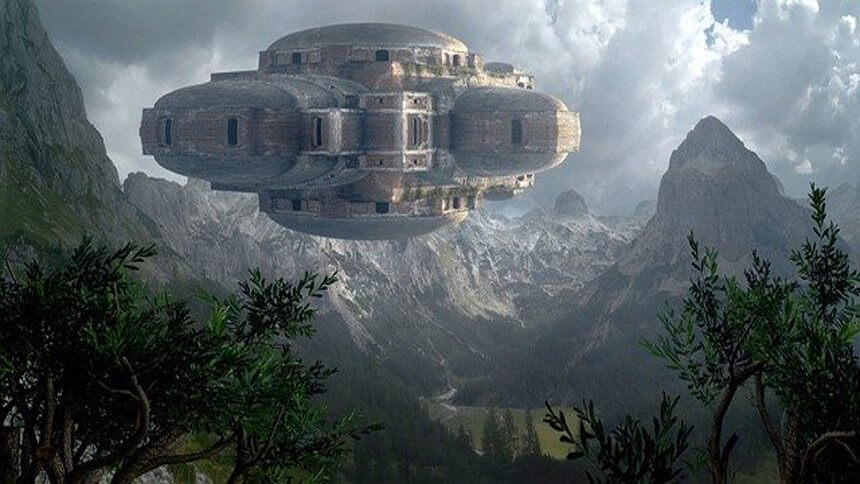 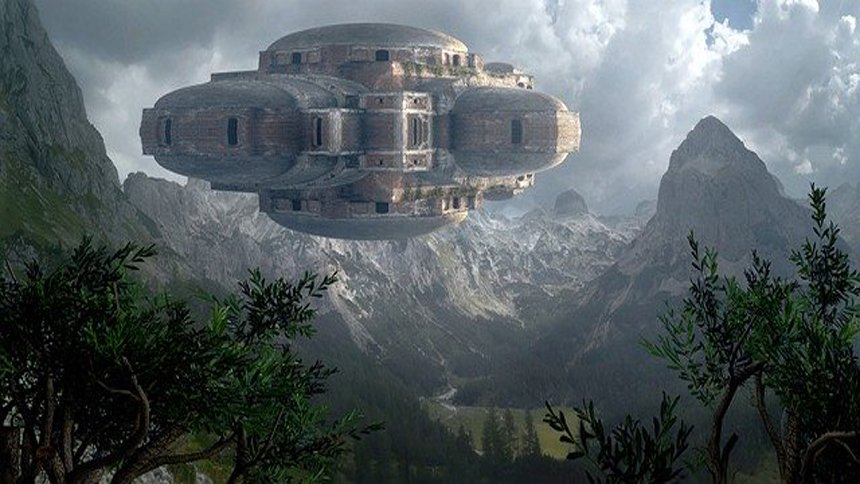 Many people are very keen on UFO sightings that have occurred around the world in recent years. With the in-depth exploration of science, more and more people choose to believe that UFOs are real. While human beings are exploring alien technology, alien technology seems to be exploring human beings. Is this safe for people on earth?

Although some of the world’s alien abduction incidents have been incredible to many, most of the people involved in the incident were civilians. However, the bizarre experience of a former U.S. command military commander has given us a new perspective of UFO ‘hijackings’.

This 87-year-old, is a respectable figure in the UFO industry. Bob Dean, a former U.S. Command military commander came into contact with UFOs by chance during his career in the military. Since then, his life has been closely connected with aliens!

As the keynote speaker of the Project Camelot, the Assessment and the Interstellar Politics Project, the major international revealing projects, he has been publicly speaking about the truth on aliens that have been concealed, for decades.

He has always maintained friendly relations with aliens from other planets, and was even taken by aliens to live on alien planets for 6 weeks! During the peculiar experience, he saw the alien technology which was tens of millions of years ahead of ours, saw the appearance of aliens as well as the future of mankind!

Bob became associated with a UFO in 1963, when he applied for and was authorized to perform a mission in the Supreme Allied Command of Europe. He arrived in Paris in the summer of the same year. Then his security level was upgraded to the highest level of NATO, called “Top Secret Universe”. After that, Bob was sent to the Allied Operations Command Center to participate in the work. It was in this operations center where he came into contact with UFO research.

At that time, NATO’s radar always caught a large number of metal disk-shaped flying objects. These UFOs could easily fly over the European continent within 20 minutes and then disappear from the radar. Both the former Soviet Union and NATO thought it was each other’s aircraft, but later they realized that they were aircraft with extraterrestrial life.

It was this opportunity that made Bob fascinated by UFOs. Where do they come from? What are they doing here? In the decades that followed, he carried out a lot of research. The conclusion is that at least 4 alien groups have been monitoring and visiting us since the birth of mankind! There is a kind that looks very human.

They can sit in restaurants, theaters or buses but we can’t recognize them. They are almost everywhere. Some come across distant galaxies, and some come from high-dimensional space. They can open star gates to the earth at will. Some alien races are highly developed spiritually, and their technological level is hardly understood by us. In our opinion, their technology is as incredible as magic. They have been observing us as “guardians” instead of forcing intervention.

Bob not only studied UFOs, but even had close contact with aliens. Perhaps because of his military background or other reasons, he was taken to the spacecraft by aliens at least 6 times. The first happened in 2003 and lasted for 6 weeks. Bob didn’t even know whether he was taken on a flying saucer or an alien parent star!

In an interview in 2012, he disclosed some of the details to the public. He said that these aliens look a lot like humans, but when you stare at them, you will find that their eyes are deep and powerful, and their communication is all telepathic. The spacecraft is extremely large, with warm sunlight and breeze blowing, as if it were a small city without any means of transportation.

The aliens took him to a place similar to a library, and used a device to show him the war between Alexander Emperor and ancient Persia in 300 BC. The picture was as clear as looking back at the historical scene, and it seemed to contain all information about the past and future of mankind.

In the interview, Bob repeatedly talked about what he learned from contact with aliens : there was no death at all. Our soul is immortal, the entire galaxy and even the universe is like a school, we experience reincarnation among different planets. Bob has lived in other dimensions and alien planets in his previous life, and the earth is the most special classroom, because what we experience here is far more difficult than other highly civilized planets.

He has repeatedly expressed a view that love is the source and power of the universe, and human beings are in a critical period, which is an important stage for the earth to raise awareness