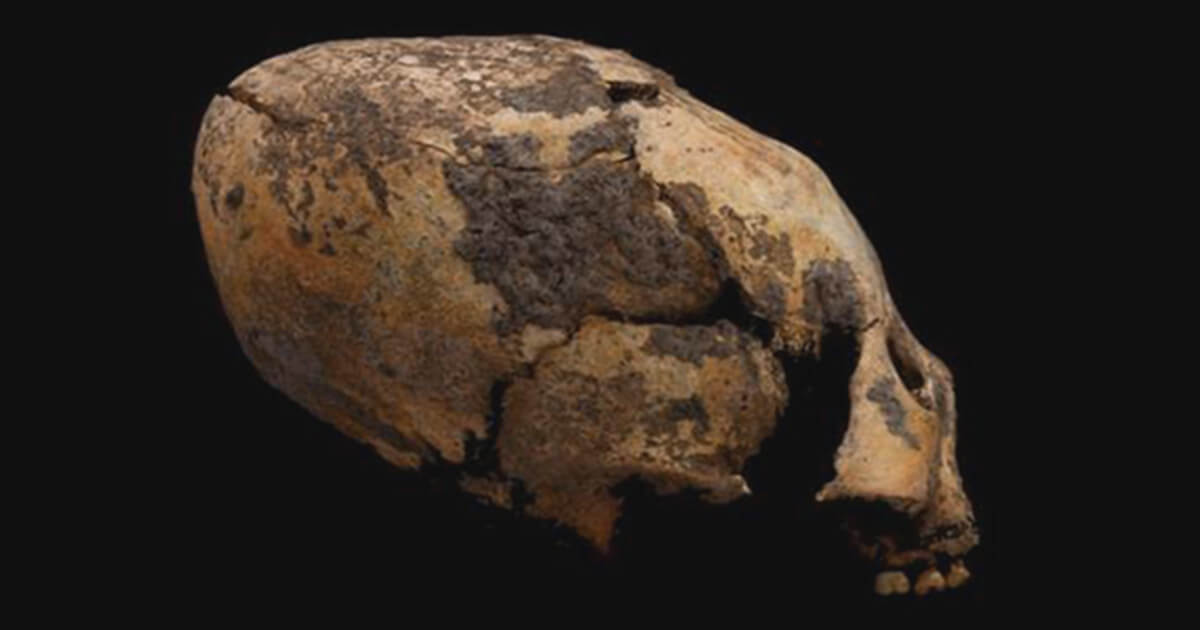 The main reason as to why these skulls were so popular is the fact that they’re actually quite elongated which in itself wouldn’t be all that strange, to begin with, because it was quite a fad to crush one’s skull and force it to regenerate in an elongated manner but these skulls all appear to be natural. A total of 25 skeletons were uncovered from this site, with most of them dating anywhere between 5,000 to 12,000 years ago. Out of all 25 of them, a whopping 11 were egg-shaped, with five belonging to adults, four to men, and one to a woman.

Next to their skulls experts also uncovered several strange artifacts that prove the fact that the family that was buried here was actually quite wealthy, to say the least. The actual deformation of the skull happened for around 7,000 years by now which makes these skulls, in particular, quite an anomaly as they are by far the oldest of their kind.

The act of deforming one’s skull was considered a sign of royalty, so could the fad have originated with this family which was all born with elongated skulls in the first place? Many experts believe so.