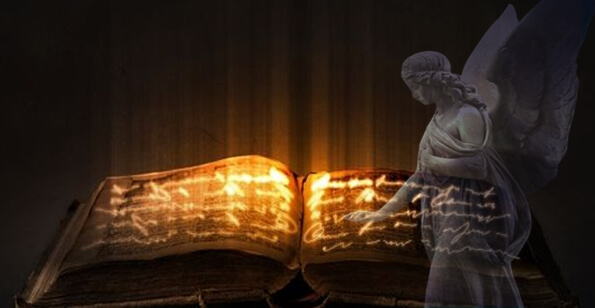 *Sorry for the blurriness, everything has been fixed and the next video will be back to normal! It was believed during the 16th century that people could speak to angels. This is how two occultists discovered the Angelic Language. 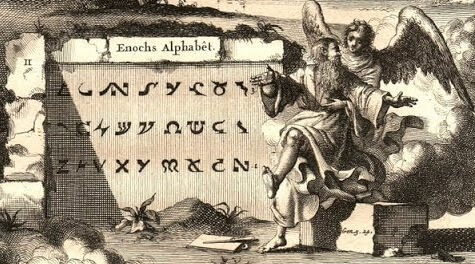 The language was extremely unique and diverse; it had its very own syntax, alphabet, and grammar. When asked how he came upon this discovery he stated that he learned it from the Biblical Patriarch Enoch after which the language is named too. 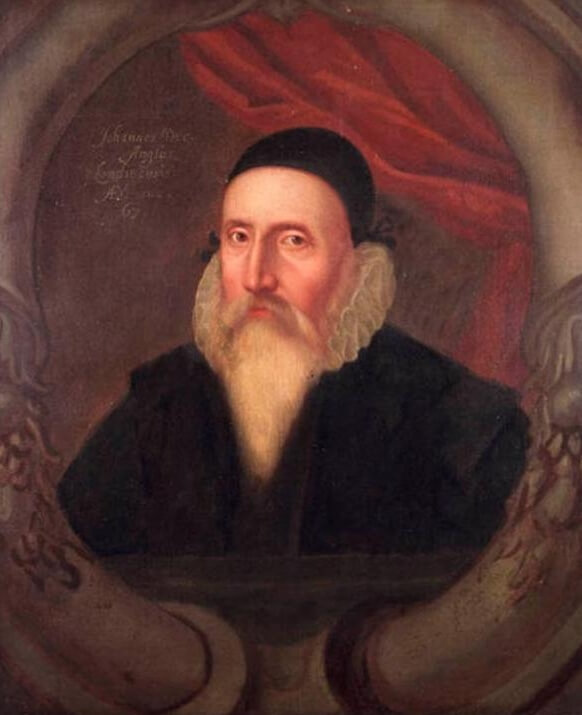 John Dee wasn’t a random nobody either; he was a very influential astronomer, astrologer, mathematician, and occultist that lived from 1527 to 1609 becoming later on a confidant and advisor to Queen Elizabeth I herself. 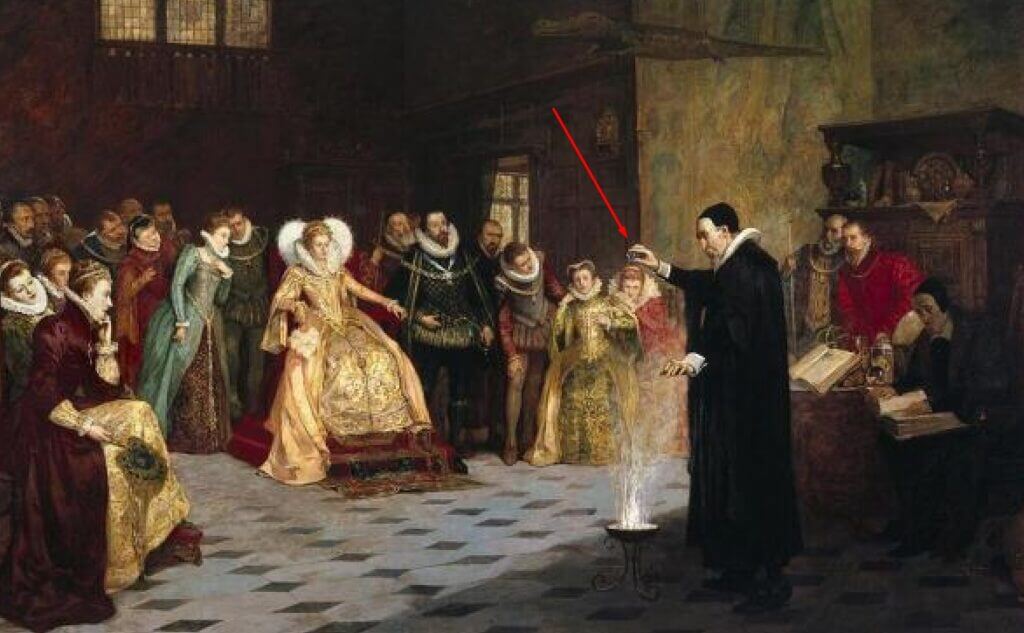 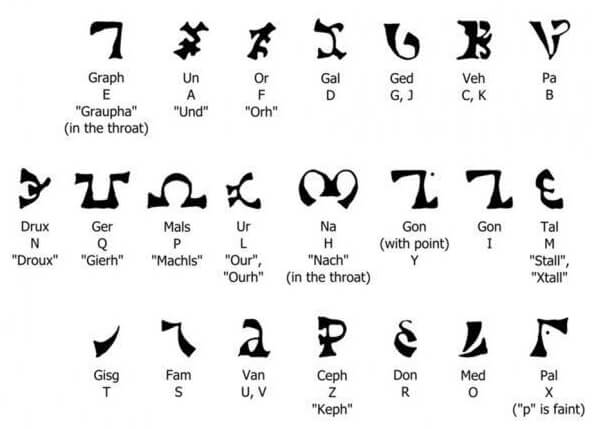 He was told that the magic he came upon could bring forth the Apocalypse, but he was confident in the fact that he would do no such thing. 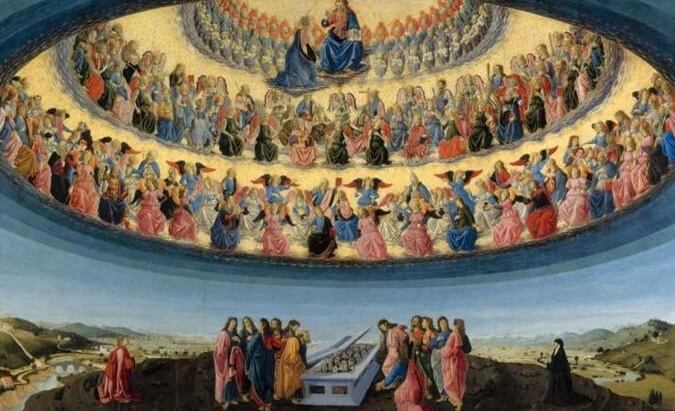 Before he officially named it Enochian, Dee used different names for the language including Angelical, Celestial Speech, the First Language of God, or even Adamical which was named after Adam himself since he used Enochian to name all the creatures in the Garden of Eden according to him.