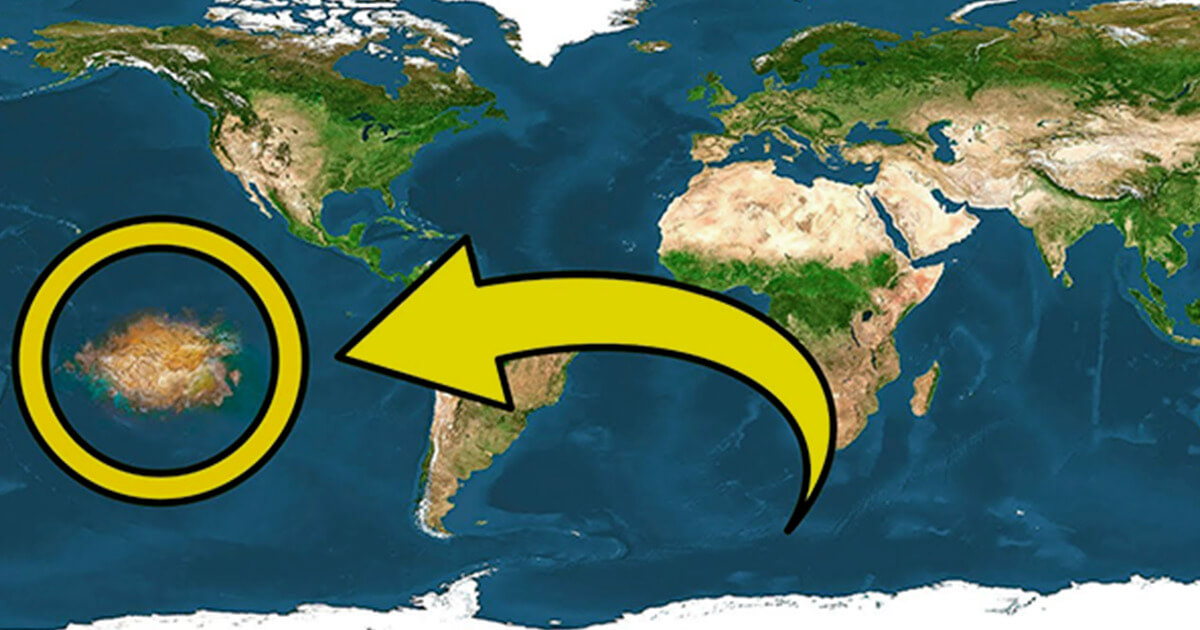 BRIGHT SIDE
How to Stop Water Pollution. In case you’re wondering what water pollution has to do with a new continent discovered in the Pacific Ocean, here’s the answer to this mystery. This new continent is an island that consists solely of garbage and plastic waste. Some countries are ready to announce an ecological disaster. Let’s see if there’s something we can all do to save the planet. TIMESTAMPS The popularity of plastic 0:26 Garbage islands 1:47 The Great Pacific Garbage Patch 2:30 Problems connected with the plastic pollution of the ocean 4:39 Bali ecological disaster 7:31 Several ways to solve problem 8:26 #new continent Music: Butchers  SUMMARY -2 million plastic bags a minute are thrown away. As for bubble wrap, the amount produced in just one year would be enough to cover our planet around the equator. 500 billion plastic cups are used and disposed of annually. -There are 3 huge garbage islands in the world: in the central North Pacific Ocean, in the Indian Ocean, and in the Atlantic Ocean. -The size of the Great Pacific Garbage Patch is currently more than 600,000 square miles. According to the journal Scientific Reports, there are more than 1.8 trillion pieces of plastic that have accumulated in this area. -Plastic objects in the ocean kill animals or get stuck in their bodies. Some types of plastic are toxic. In addition, plastic has the ability to absorb such poisonous substances as mercury. Birds often choke to death after trying to swallow a bright object that has caught their eye. -Indonesian authorities have recently declared a “garbage emergency.” More than 100 tons of waste brought ashore every day to beaches from Seminyak and Jimbaran to Kuta. -To solve the problem, people can find a way to remove the garbage that is already in the ocean. Another way out is to decrease pollution or stop it completely.

From the beginning of the industrial revolution to now, man’s industrial activity has developed to the point that he has slowly become a virus that destroys the earth.

More and more resistant materials have been produced by man as a result of scientific and technological development, but at a lower cost. Acrylic is one of these elements, and it comes with a wide range of materials.

Plastic, without a doubt, is a game-changing invention that has benefited a wide range of businesses, from agriculture to pharmaceuticals and beyond. Since plastic is so solid, it is often used in the aerospace and automotive industries.

The problem with plastic contamination, as with many other forms of pollution, is that it is often pumped into the seas during its use, and the world’s oceans are now choked by it. Humans have a negative impact not only on the atmosphere, but also on marine ecosystems, choking the oceans with plastic waste, as a result of out-of-control industrial activity.

For these reasons, I might argue that man has turned into a disease that is destroying his own planet. According to ecologists, mankind produces so much plastic waste that it will eventually cover the ocean coasts of both continents.

When water waves and wind gather plastic waste in certain places, it is not evenly distributed across the atmosphere of the planet’s oceans. Since the 1990s, the Northern Pacific Ocean has seen the largest concentration of plastic waste in the ocean, and is known as the Great Pacific Garbage Patch.

The Great Pacific Garbage Patch, according to some estimates, has a density of about 100 million tons and a surface area of around 1.5 million square kilometers.

To determine the size of this waste island, we would presume it is similar in size to Madagascar and Greenland. Unfortunately, the Great Pacific Garbage Patch isn’t the world’s largest garbage island. In 2016, ecologists discovered an even larger waste island off the coast of Chile.

One-fifth of these contaminants are emitted by ships passing through the region, while the rest is emitted by waste on the beach. According to environmentalists, some 8 million tons of plastic waste is pumped into the ocean each year. Asian countries, especially China, are the major polluters, with industrial production booming regardless of environmental consequences.

Another major problem is that much of this plastic waste is porous, since it breaks into tiny pieces under the influence of heat and waves, which are mistaken for food by birds and marine fauna. As a result, we’re seeing an ecological disaster in which a variety of birds and fish are being harmed by plastic.

Another source of concern is that this chemical waste acts as a barrier to sunlight hitting the ocean’s depths, affecting the marine life below the water’s surface.

As I said at the outset of this article, man in general, but especially multinational corporations that produce these wastes, is completely unconcerned about the planet that hosts and feeds us like a loving mother.

The man began to live as if he were a drunk who had set fire to his own home, trapping his family and himself inside. Unfortunately, there isn’t much time left until nature and the rest of the planet retaliate toward mankind!