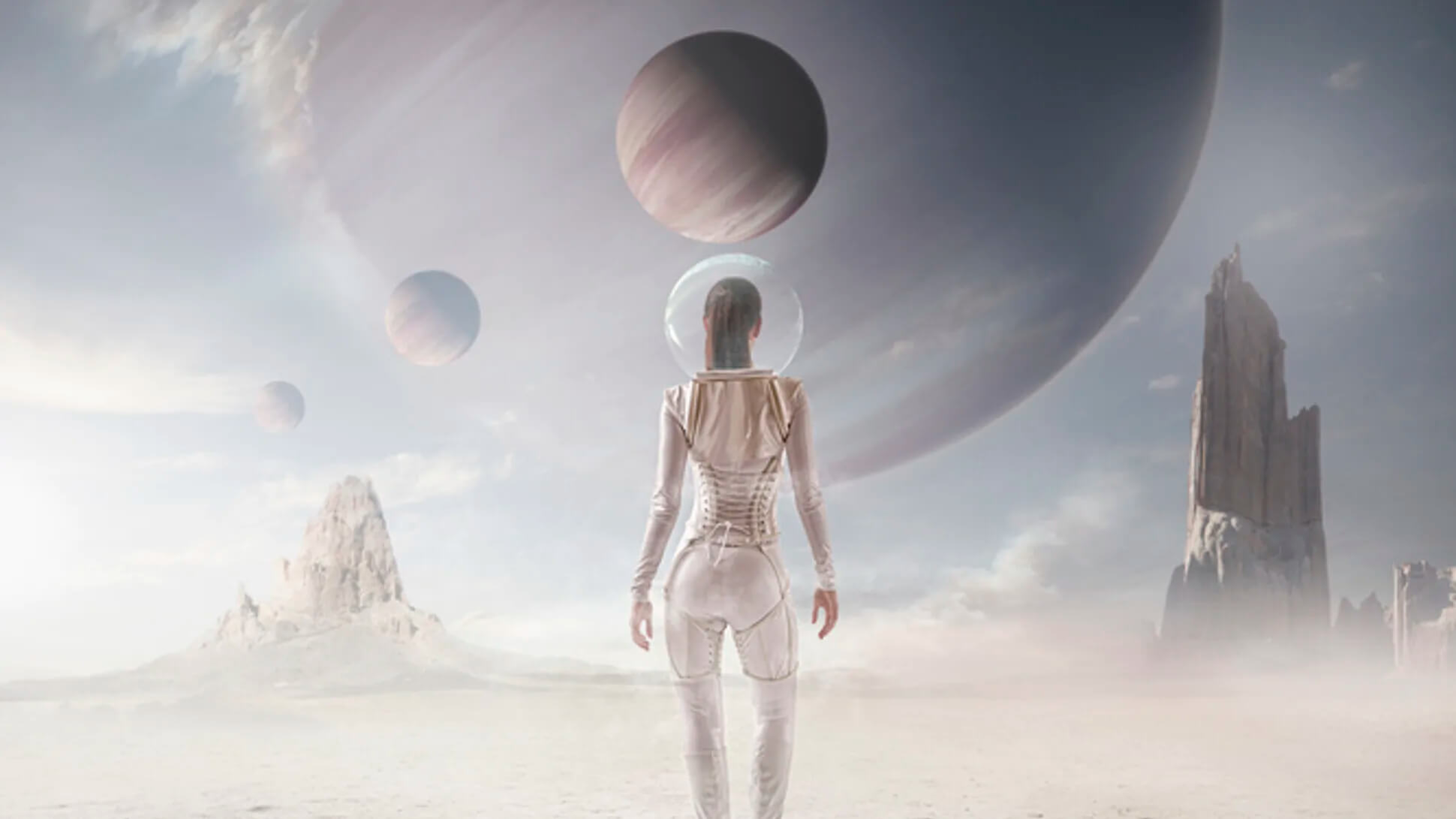 Nelson says he read the intelligence community’s recently released report on unidentified aerial phenomena (UAP), an unclassified version of the report was released on Friday. The report says there have been more than 140 UAP sightings.

“Yes, I’ve seen the classified report. It says basically what we thought. We don’t know the answer to what those Navy pilots saw, they know that they saw something, they tracked it, they locked their radar onto it, they followed it, it would suddenly move quickly from one location to another,” Nelson said on CNN on Monday.

“And what the report does tell us that is public, is that there have been over 140 of these sightings. So naturally, what I ask our scientists to do is to see if there’s any kind of explanation, from a scientific point of view, and I’m awaiting their report,” he said, adding that he spoke with Navy pilots following a briefing on the matter while he was still serving in the upper chamber of Congress.

“… I talked to the Navy pilots when we were briefed in the Senate Armed Services Committee, and my feeling is that there is clearly something there. It may not necessarily be an extraterrestrial, but if it is a technology that some of our adversaries have, then we better be concerned.”