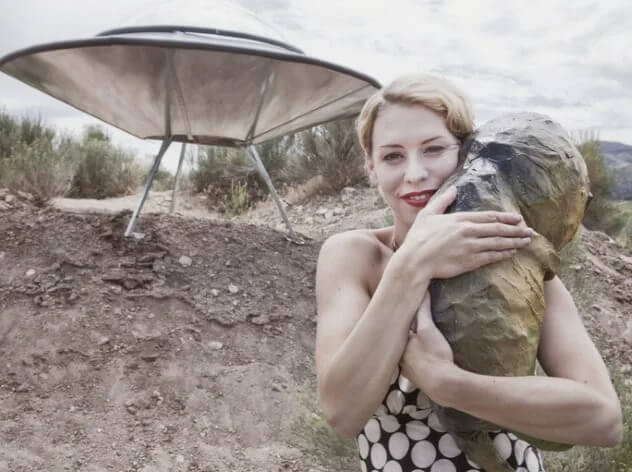 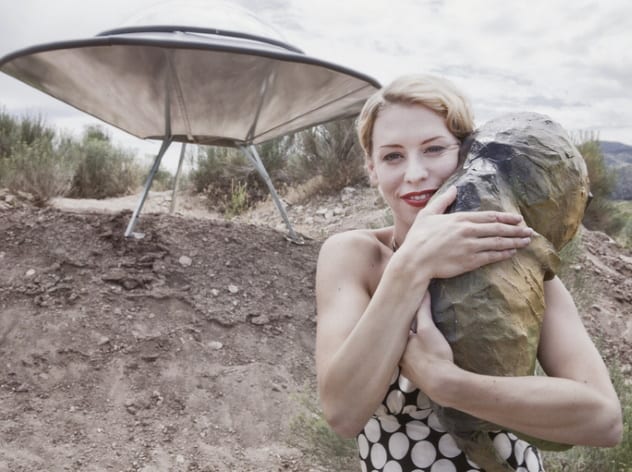 At around the same time that Adamski was making his claims in the late 1950s, in South Africa, Elizabeth Klarer would state not only that she made contact with an alien life-form but that she had gone to his home world and conceived a child with him. In fact, many skeptics would point out how many details of her claims were almost identical to those of Adamski.

According to Klarer, she successfully “called down” the alien she called “Akon,” who would arrive in his scout ship. From there, they would transfer to the main mother ship and then travel to Meton, Akon’s home planet, which, according to Klarer, was in the Alpha Centauri system.

However, the son they conceived would remain with Akon on Meton. As you might imagine, this did little for Klarer’s credibility. She would nevertheless stick to her story, despite the fact that she was almost universally not believed.