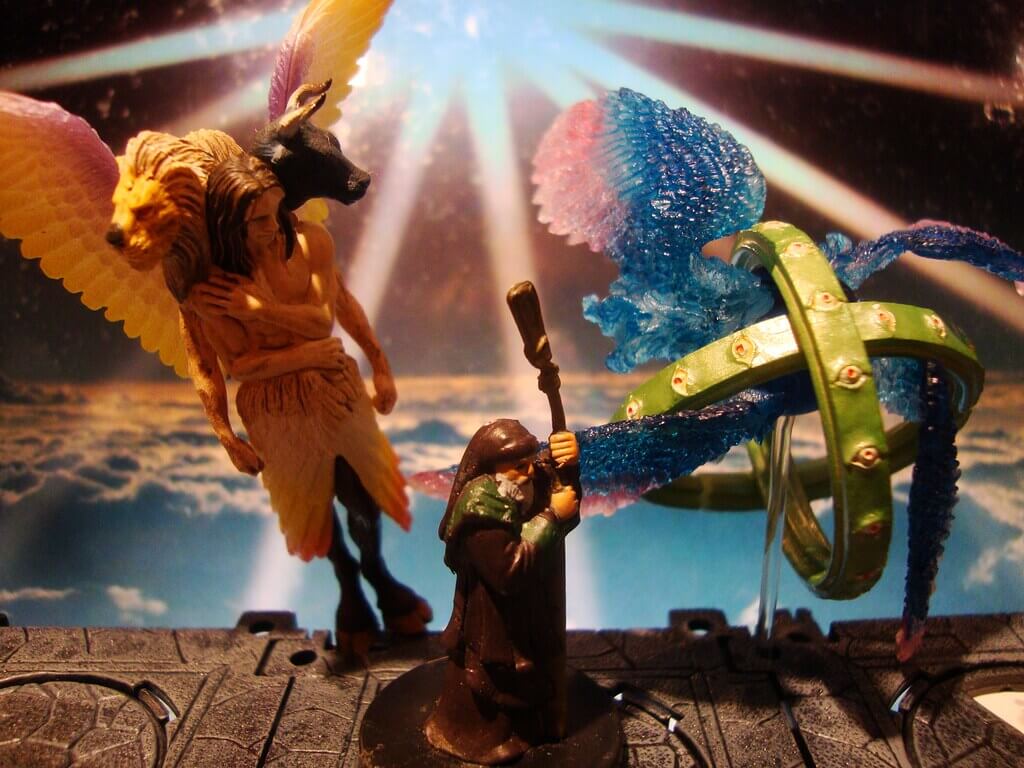 The Owl Observatory is a privately owned small but modern research facility located on the Keweenaw Peninsula in northern Michigan.
This location is set between the shore of Lake Superior and an extensive wooded area and features very dark skies far from city lights. The observatory is equipped with a 16 inch Cassegrain telescope on a massive German mount. The principal instruments used are the Howard Research GaAs photometer and the CATNIP 3 Optical SETI Device.
The Owl Observatory’s principal mission is searching the dark sky for laser transmissions from Extraterrestrial Civilization

As astronomers launch ambitious projects for Messaging Extraterrestrial Intelligence, alarmists worry that transmitting intentional radio and laser signals into space may provoke an alien invasion. These critics overlook one fundamental fact: it’s too late to hide. Any extraterrestrial civilization capable of coming to Earth to do us harm already knows we’re here through the accidental radio and television signals that have been streaming out from our home world over the past century, travelling at the speed of light. Rather than cower in our corner of the universe, we should grow up and reach out, sending a clear message that we want to make contact with other intelligence in the cosmos. Dr. Douglas Vakoch is president of METI International, a nonprofit scientific organization that transmits powerful, intentional radio signals to nearby stars, in the hope of eliciting a reply. As an elected member of the International Astronomical Union and the International Institute for Space Law, he explores the scientific and societal dimensions of the Search for Extraterrestrial Intelligence, or SETI.