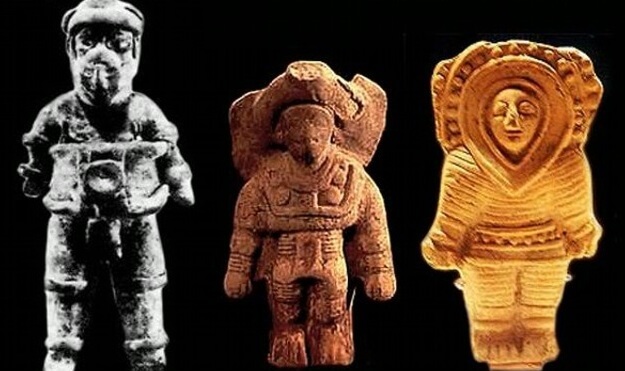 Could it be that planet Earth is a place that seeds life and that all life on Earth has come from elsewhere in our universe? This would certainly explain the incredible diversity of life on our planet. If that is the case, then we must have been seeded by Ancient Astronauts… but where?

Like the truth that the ONLY REASON “Modern” science and NASA say life off Earth is not possible, that it would throw Darwin’s ideas into question, Religion denies the possibility of Extraterrestrial life, is it would Not Limit God/Creator to the Human Race Exclusively. It would also throw into question the Reasons God commanded the extermination of the Nephilim, as genetic aberrations that threatened the ability for humanity to continue to exist. BOTH the “Modern” Scientists and Organized Religious “AUTHORITY” Attempt to Limit Humanity to Base Ignorance of a Limiting Universe, because anything else would Limit the CONTROL any “AUTHORITARIAN” Entity can have over the Human Mind, Imagination and Potential ,

“Ancient astronauts” refers to the pseudoscientific idea that intelligent extraterrestrial beings visited Earth and made contact with humans in antiquity and prehistoric times. Proponents suggest that this contact influenced the development of modern cultures, technologies, religions, and human biology. A common position is that deities from most, if not all, religions are extraterrestrial in origin, and that advanced technologies brought to Earth by ancient astronauts were interpreted as evidence of divine status by early humans. 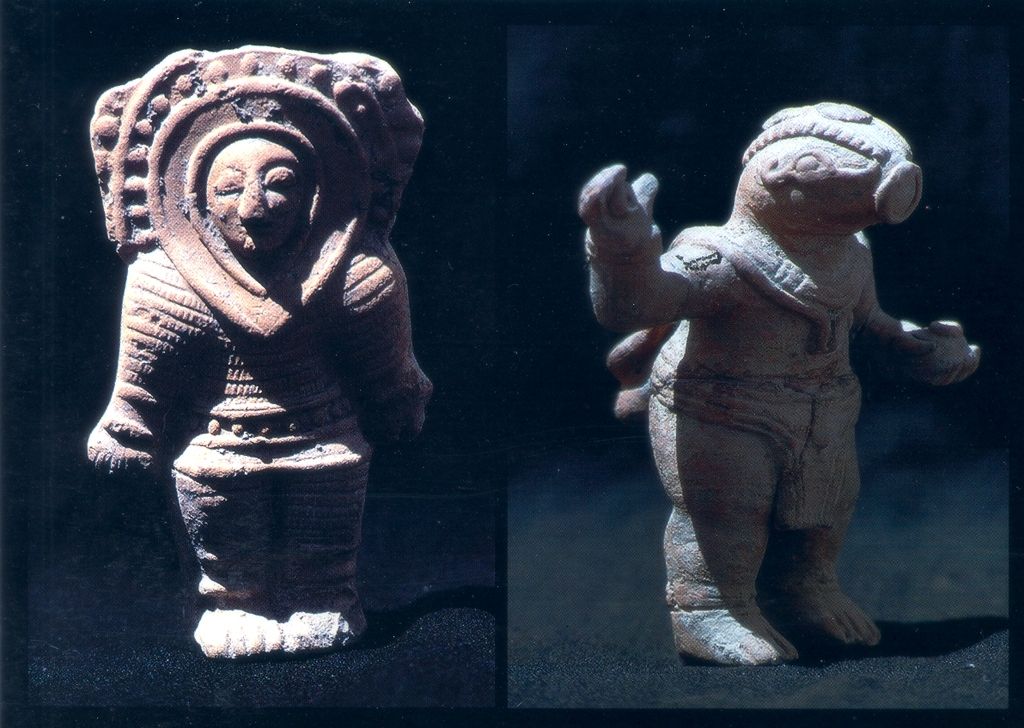