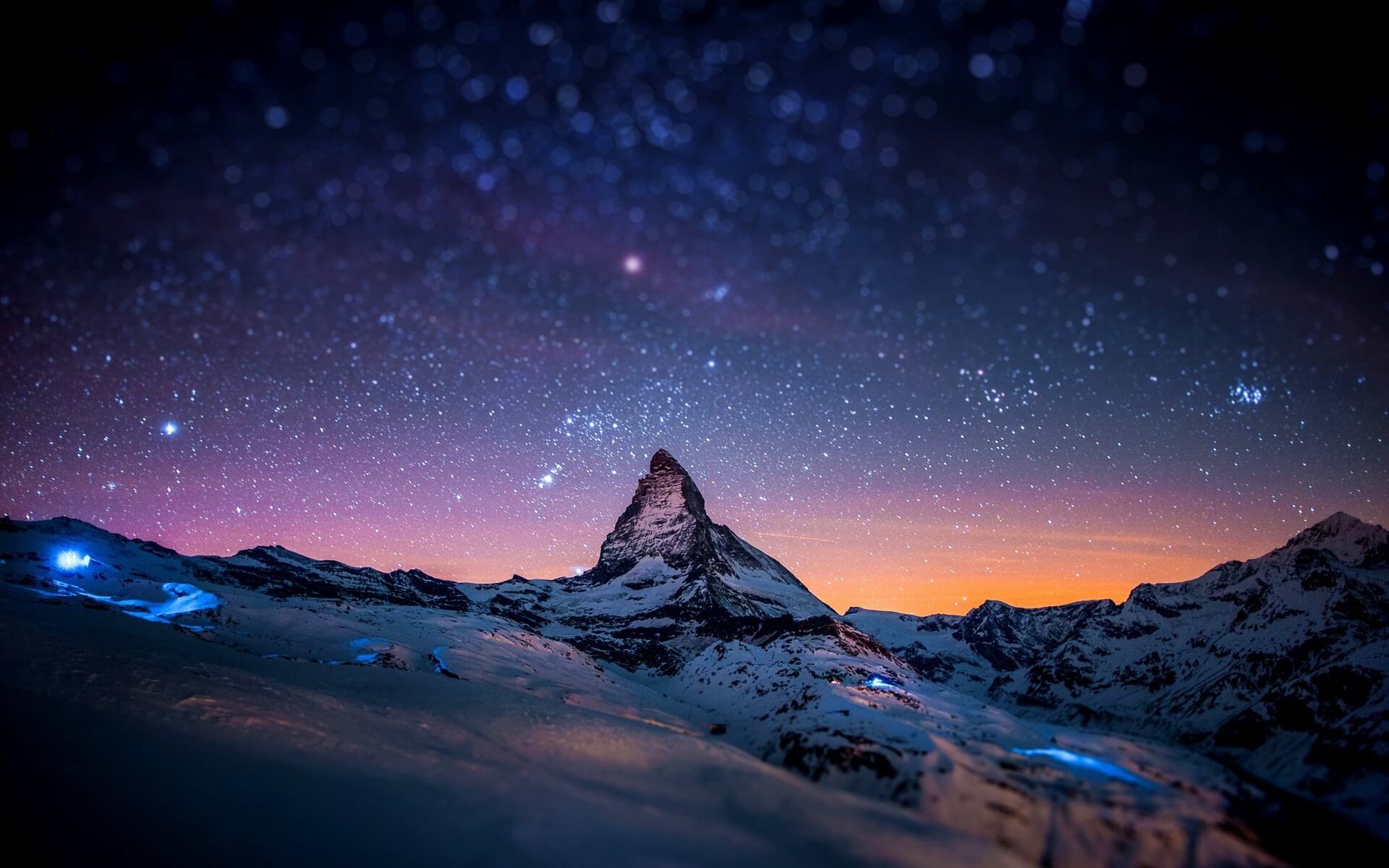 In Plutarch’s work “Morals” we find the following<: “There were Arcadians of Evander’s following, the so-called pre-Lunar people. Similarly, Ovid wrote: “The Arcadians are said to have possessed their land before the birth of Zeus, and the folk is older than the Moon.” Stephanus of Byzantium wrote: “Arcadians and females, both exist before the moon”. Hippolytus refers to a legend that “Arcadia brought forth Pelasgus, of greater antiquity than the moon.” Lukianos in his Astrology says that “the job affirm in their folly that they are older than the moon”.

Evidence has also been found in other parts of the world.In Bolivia symbols on the wall of the courtyard of Kalasasaya (built in 13,000 BC) provide evidence that the moon came into orbit around the Earth at a specific moment in time thousands of years ago, long before what mainstream historians refer to as recorded history. Moreover the calendar gate in the same site provides evidence that a smaller satellite once rotated around the Earth.

The oral traditions of Colombian Indians of the Bogota highlands in the eastern Corldilleras of Colombia refer to a time before the moon. . “In the earliest times, when the moon was not yet in the heavens,” say the tribesmen of Chibchas . Africa also provides its own evidence. According to Zulu legend, the moon was brought hundreds of generations ago by two brothers of alien form, Wowane and Mpanku.

What does all this mean? The ancient memory of an Earth inhabited by humans without a moon has passed from generations to generations forming the traditions of numerous civilizations. How did the moon get there? Is it a part of the Earth? A planet that entered the magnetic Earth’s magnetic field? Was it naturally formed or made by some lost civilization?

THERE WILL COME A TIME WHEN ALL THINGS WILL BE REVEALED !

1 thought on “Do you remember when there was no Moon Ancient Ancestors do !”