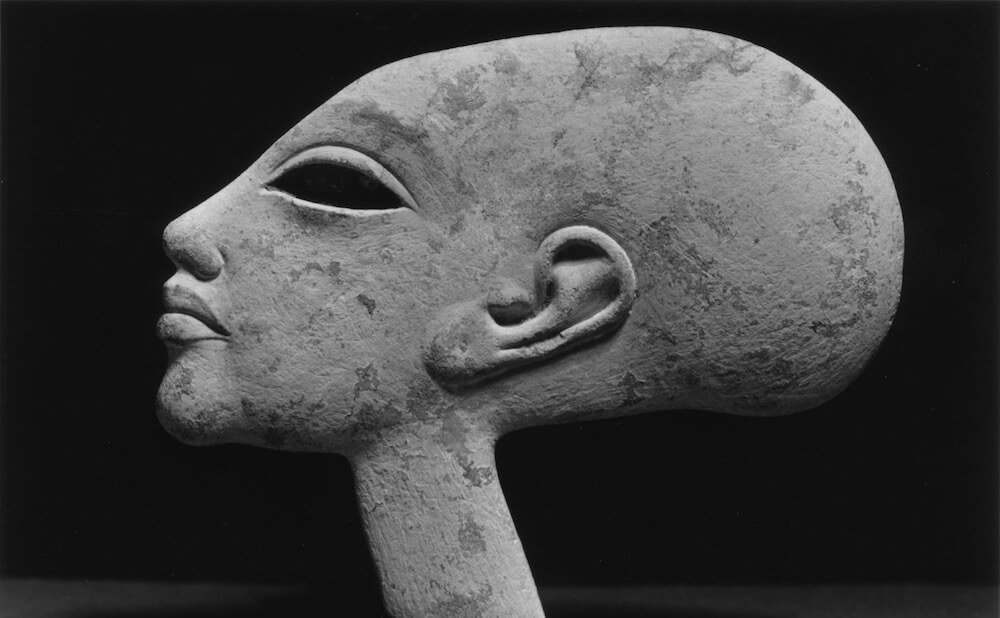 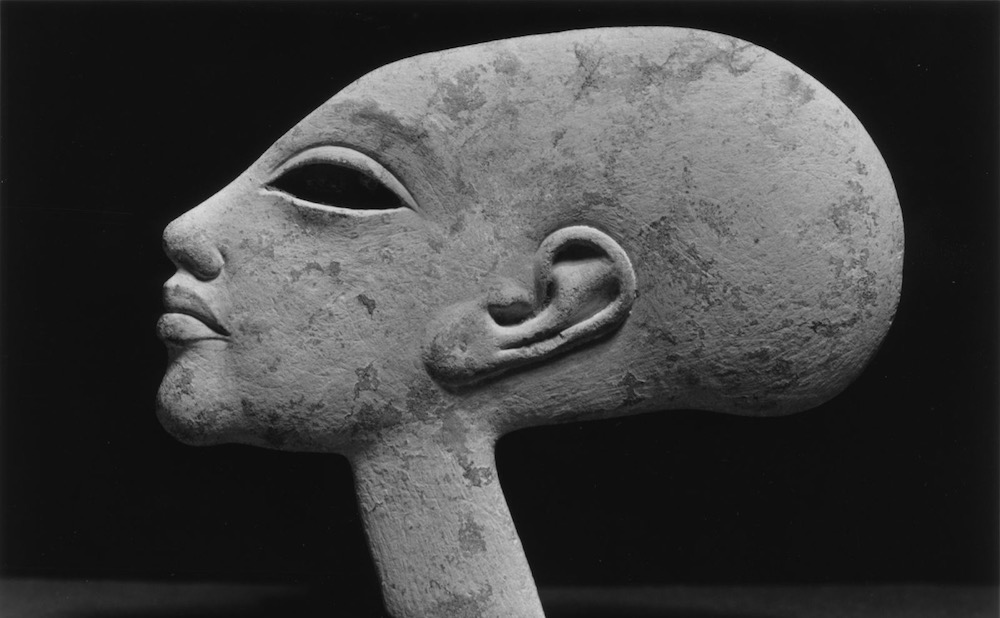 This artwork is allegedly from the Buddhist Dharamsala temple in Himachal Pradesh, India. This is where the Dalai Lama lives in exile. You can just make out six silvery saucer shaped objects.

According to quite a few, repeated sources, there are paintings displaying alien-like unidentified flying objects in the Dharamsala Temple, where the Dalai Lama lives in exile. In traditional Tibetan art, like the image of 1000 Buddhas, it’s evident such an interpretation may perceived from the artwork. Rather than self-expression, Tibetan art is a tool for enlightenment with emphasis placed on a recursive sacred process, often achieved through ancient Tantric qualities, instead of a directive toward end aesthetic results. Many painted deities appear in a meditative position, depicted well above ground level. Projecting the deity floating in the sky is Tibetan symbolism of enlightenment. Details surrounding the seat and deity sometimes demonstrate possible propulsion systems, leading people to believe these paintings incorporate some type of ancient aircraft. Perhaps repetitive process here, allows the subconscious to project itself into our physical realm.

Beyond the artwork itself are many stories and legends passed down speaking of gods who fought battles in the sky and the recently media famous Vimanas. Ancient mythologies spanning multiple cultures correlate and essentially corroborate stories of alien flying aircraft. Given the long historical record of these legends, it is not by stretch of the imagination to believe there might be a connection between the written ancient Vimana legends and deity imagery found throughout related cultural artwork. Perhaps meditation is necessary to effectively control the aircraft, or is required in order to achieve an elevated state of enlightenment capable of universal knowledge. It could also be possible more emphasis was placed on the imagery of the deity simply because they were of flesh and blood. However the mysterious artwork is looked upon, uncertainties in Tibetan artwork interpretation are enough for us to think there may be something further, especially when certain characteristics greatly resemble those of modern and future technologies.