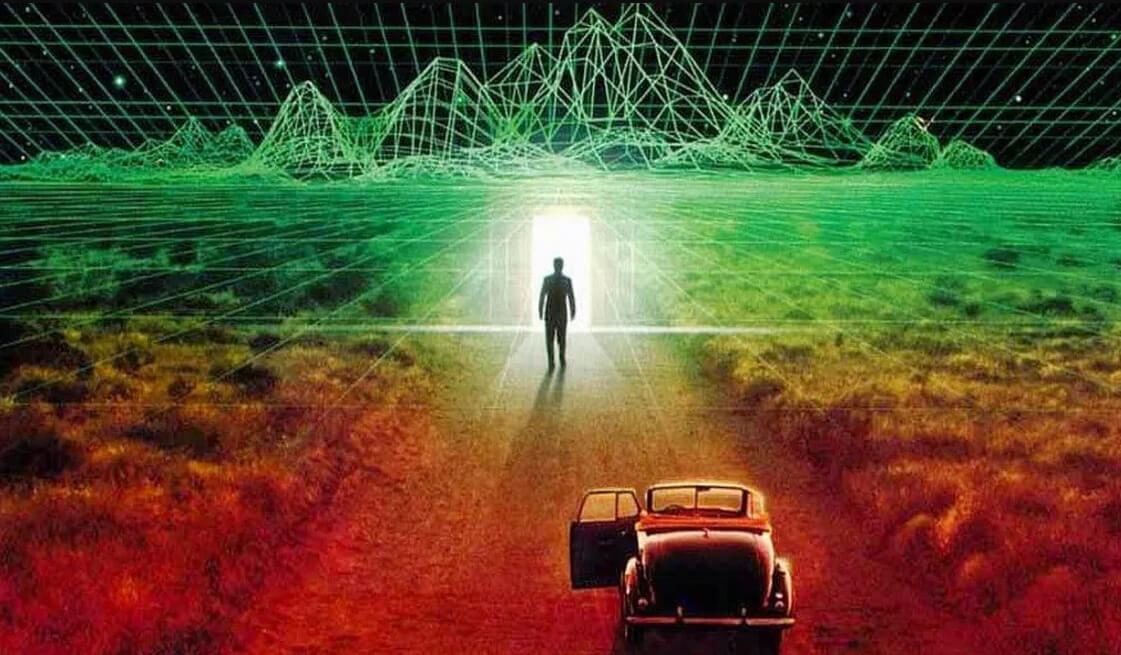 In the past, it has been suggested that Artificial Intelligence may be able to modify the reality we perceive. Could this be possible? Scientists do not yet know for sure what reality actually is. There are a lot of experiments in quantum physics that have made scientists wonder what exactly our reality is. And how is the reality perceived by our minds? In the past, it was believed that the mystery of quantum mechanics can be found through fairly accurate experiments.

But the studies that followed showed the researchers that understanding the reality in which we live is a much more complex thing than initially thought. Among the enlightened minds who have tried to answer these questions, we can list Max Planck, Albert Einstein, Niels Bohr, Werner Heisenberg, Wolfgang Pauli, David Bohm, and Freeman Dyson. These scientists have tried to find out what is the reality in which we live and to what extent we create the reality ourselves. Many physicists have suggested that time and space do not exist in reality. These would be some artificial concepts created by the human mind. If this were true, it would mean that nothing we see would be real. It’s pretty scary.

Recently, after several sophisticated experiments, it was discovered that reality exists only when we look at it. It was later found that the cause-effect relationship is exactly the opposite. That is, the future is believed to cause the past and not the other way around. One of the most interesting details about quantum mechanics is that the past, present, and future all happen at the same time. One of the first researchers to realize this was the very famous Albert Einstein.

Well-known ufologist Jacques Vallée was the first person to hypothesize that a very advanced alien race could alter our reality. This extraterrestrial race could control our consciousness and our perception of reality, but how could we realize this? The theory of the Holographic Universe has created even more chaos in the world of quantum physics because it holds that the entire universe can be a huge projection, a hologram. If this theory were true, then you are not real, and this article you read does not exist. There are scientists who have suggested that everything is just a scientific experiment and everything is a hologram controlled by an evil genius.

Laura D’Olimpio of the University of Notre Dame in Australia recently presented a theory that our brain is kept alive in a lab. And the nerve endings of the brain are connected to a supercomputer that simulates the sensations of reality and everyday life. What is your opinion on this theory? 16100 civilization reality
Please remember we all have different opinions, Think Before You Speak or Write Something that is cruel to Others. After all, We are only Humans. Wishing you clear skies and wide eyes. To share your experiences or just leave a comment there is a area below. Read or listen.