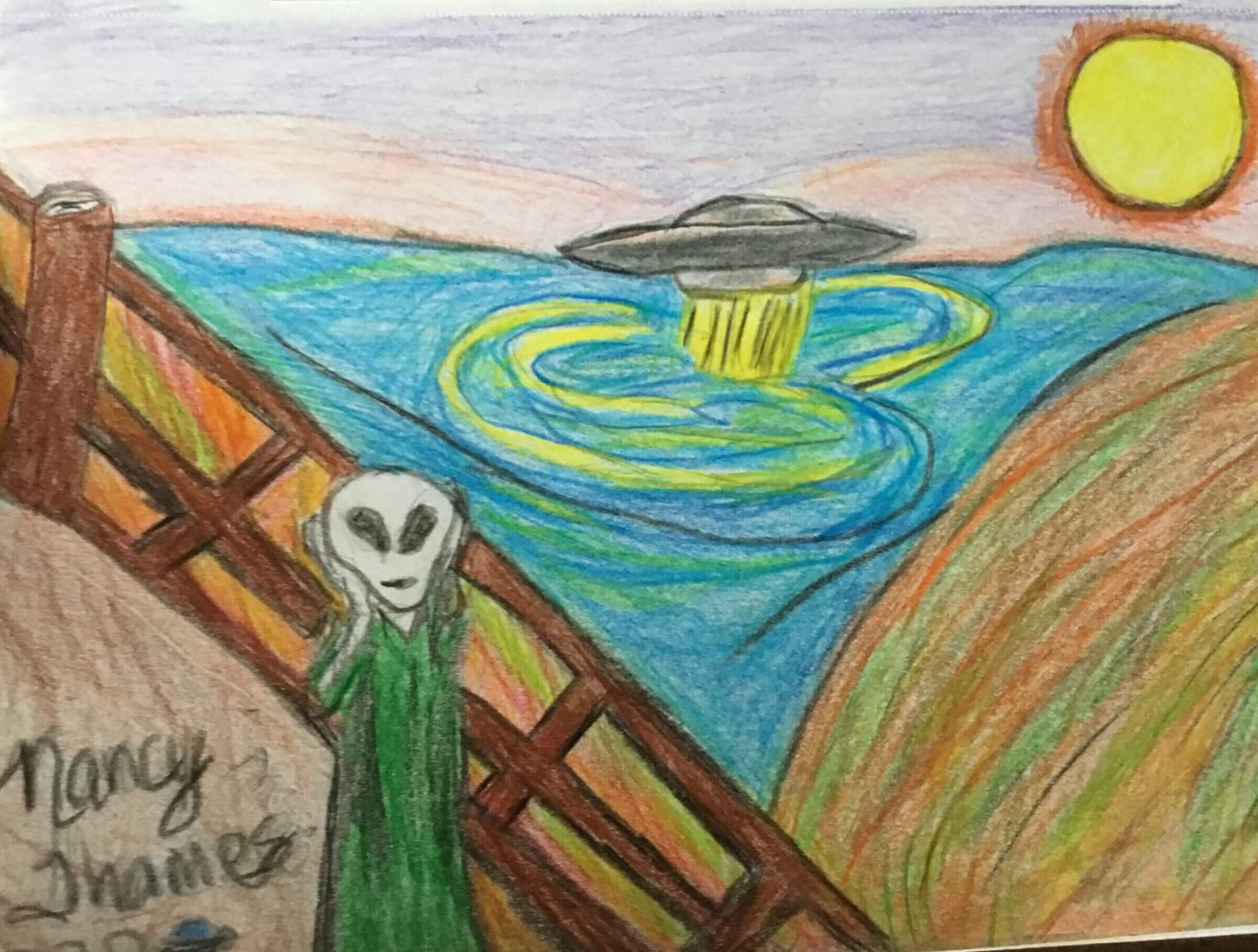 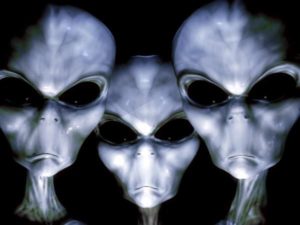 The Western Hemisphere naturally has no monopoly on stories of alien encounters. In fact, probably the most frightening one comes from Russia right around the time the Berlin Wall fell. In the Voronezh City Park on September 27, 1989, some kids were playing soccer when a red disc landed. Out came a three-eyed creature, standing 2.7 meters (nine feet) tall and holding a ray gun-like device, which it used disintegrate a boy identified by at least one source as Dmitri. After the alien took off again, the boy reappeared. While all the witnesses of the event were children, there were adults that saw the UFO itself, including police officers, as reported by the New York Times. It is also worth noting that that Voronezh was going through a period of UFO hysteria at the time.