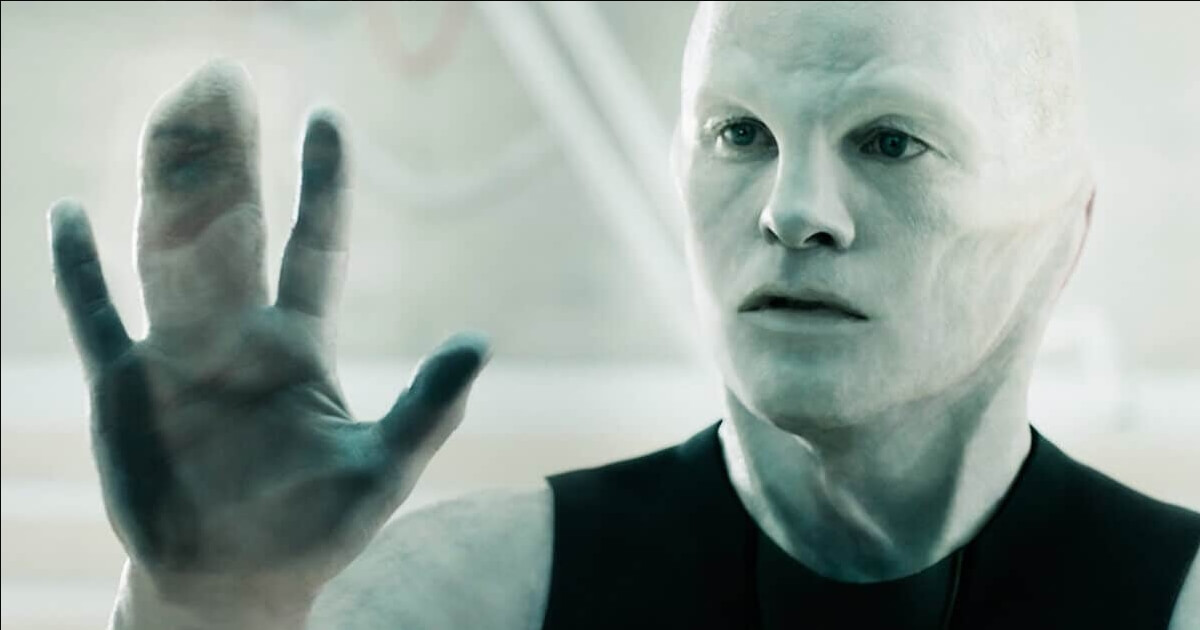 If we take the clock back to around a million years ago or so, Earth and Mars were actually identical to say the least. They were both inhabited planets and terrain wise they were exact copies of one another. Despite the fact that many look at Mars and see nothing more than a dust bowl filled with arid deserts and nothing else, scientists believe that by Terra forming the planet we’ll be able to change it back and help it grow alongside us.

By using an artificial magnetic field that would essentially protect Mars from solar winds we’d be able to help it become sustainable to Extraterrestrial races altogether. Some even believe that by releasing the CO2 that’s trapped in the atmosphere we could help Mars become a natural greenhouse of some sort and warm up the planet altogether. Some look further than Mars though, all the way to Venus. But, as we know by now, Venus is quite steamy, to the point where it can reach temperatures of up to 462 degrees Celsius. 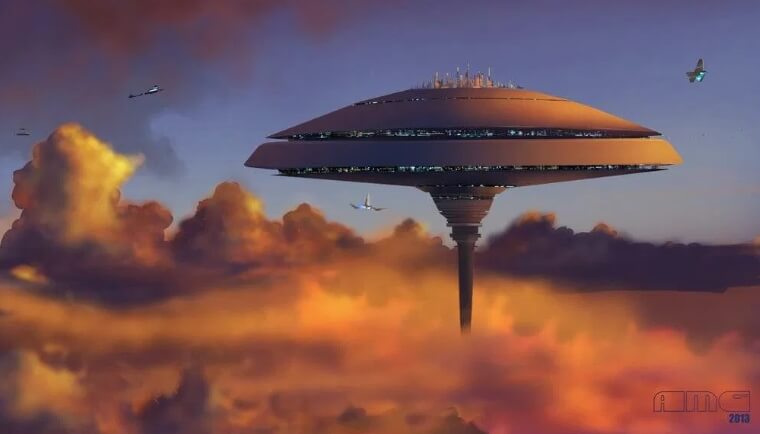 How did scientists think they could solve this problem? By bringing genetically modified humans to these planets and letting them grow on their own. This might sound far fetched but there is plenty of proof backing this project up, stating that it can be done and with enough volunteers, it could be feasible in the next hundred years or so.