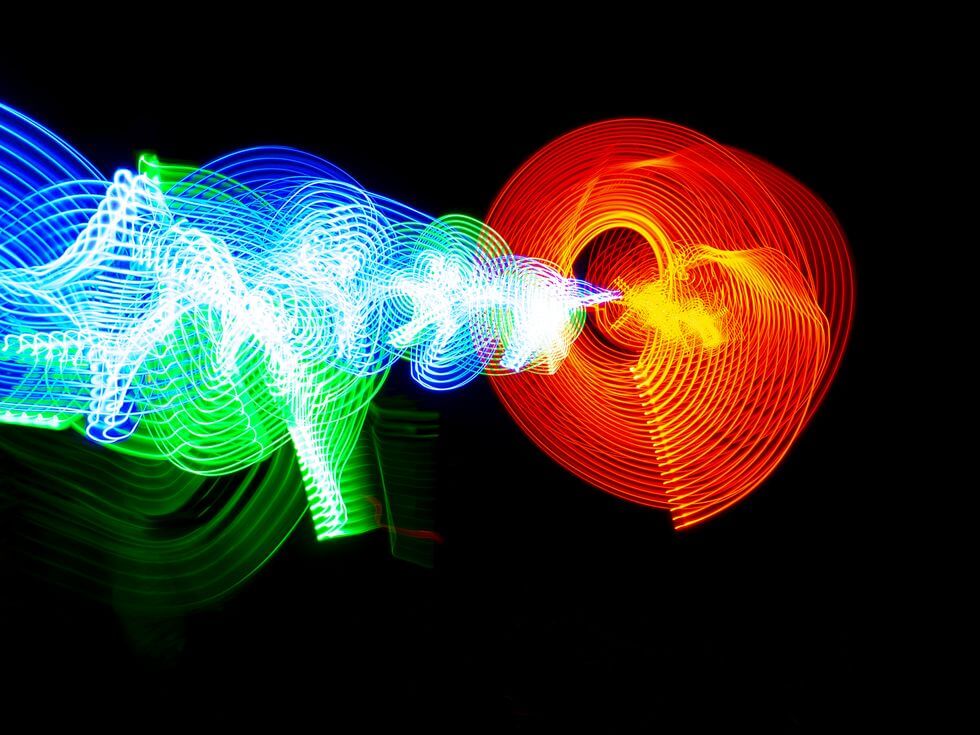 Scientists have outlined the wild way humans could travel past Neptune in under 10 years—with over 1.5 tons of cargo on board.

The secret is an in-the-works direct fusion drive (DFD), which will kick in once the spacecraft reaches orbit and propel it at up to 44 kilometers per second. From there, the spacecraft could conduct experiments on Neptune as well as trans-Neptunian objects (TNOs), or outer dwarf planets like Makemake, Eris, and Haumea.

The DFD is a nuclear reactor being developed by Princeton Plasma Physics Laboratory and Princeton Satellite Systems that uses pure deuterium as the fuel to generate both thrust and electrical power for the spacecraft. In a new paper published to the preprint server arXiv, scientists from the U.S., Italy, and Russia explain how the DFD works:

“In this DFD the propellant is first ionized, then it enters a region with a strong, externally-imposed, magnetic field. Here, the propellant flows around the engine’s core, inside which nuclear fusion reaction occurs and its products heat up the propellant. Then, the hot propellant expands into a magnetic nozzle, producing thrust.”

To travel to the outer border of the solar system, the DFD engine goes through three phases of propulsion. Phase one is the spiral departure phase, where the craft is launched from low-Earth orbit and accumulates velocity in order to exit Earth’s sphere of influence. That’s, of course, after being launched from the surface in one way or the other. (Much of current space travel research focuses on putting a class of launcher vehicles or locations into orbit to help streamline the launch process into outer space.)

The trajectory to reach Haumea, a trans-Neptunian object.

Next is the interplanetary phase, where the thrust will really hit its peak speeds. The cool thing about designs like the DFD for use in outer space is that a relatively small amount of thrust compounds over time and builds to a huge amount. The speed can be tuned using a longer acceleration period, and for the farthest dwarf planets, this period could be much longer, the scientists say.

Finally, the rendezvous phase is when the spacecraft will slow and maneuver into place in orbit around the destination. The scientists emphasize that, like the launch from low-Earth orbit, the goal of this paper isn’t to detail how to get the payload from orbit to the planet’s surface—we’re just here for the DFD and the complex mathematics of how long the trip will take.

What’s the advantage of using a DFD at all? Well, the scientists ay, it’s the most feasible option for far space travel. Without it, we probably won’t be able to make the trip, unless something brand new emerges from the wings. They explain:

“[I]n one of its smaller configurations, such as that presented in this work, its thrust would be comparable to that of the most promising electromagnetic high power thrusters, but the specific impulse would be higher.”

That means for the same size and payload, the DFD will perform similarly to the most powerful electromagnetic thruster. And having options could make the difference between a successful mission to Neptune or, well, staying here in low-Earth orbit.