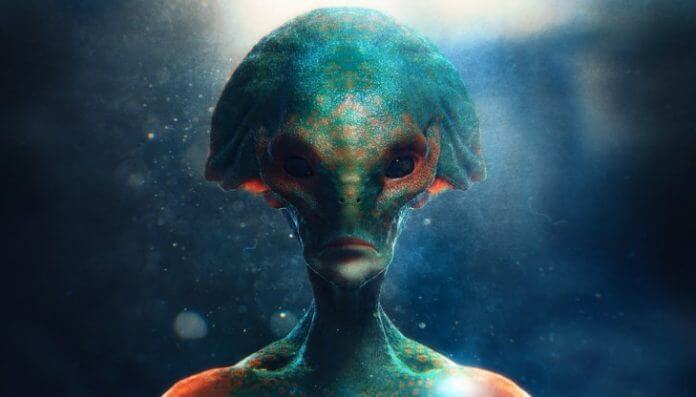 The Electronic Voice Phenomena (EVP) has been studied over the decades by people who wish to communicate with the other side using electronic equipment such as recorders, television and radio.

EVP researchers claim to capture voices of deceased people using these electronic devices which have been used by ghost hunters all over the world.

Instrumental Transcommunication (ITC) is a technique that allows EVP researchers to improve the contact with the spiritual world assuming that it´s necessary to provide some kind of material that can be manipulated by spirits in order to facilitate the manifestation of the phenomenon.

It´s like adding color to a laser to make it visible to the human eye – the laser is there, but without the color it´s not possible to see it.

Brazilian awarded researcher Sonia Rinaldi, who founded the Instrumental Transcommunication Advanced Research Institute (IPATI), claim that it´s possible to use an empty TV channel and a CD with random recorded phonemes to obtain clear voices and images of deceased people.

The spirits willing to communicate manipulate the photons provided by the empty TV channel to create images in the TV screen that can be identified when the pictures are frozen and divided in 30 frames per second by video editing software.

The random phonemes in the audio CD are slowly transformed into full sentences by the spirits and communication is finally established.

A few years ago, a curious phenomenon started to appear during ITC recordings in many laboratories of ITC. Some of the communications seemed to have different content from the usual patterns.

Not only did the communicators claim to come from other planets, but they also said that they were working on contact with humans through electronic equipment. The images captured in the TV screen during the recordings also did not look human at all.

Architect Silvia Rossoni who voluntarely works for IPATI analyzed 30 samples of recorded images and realized that they followed a pattern of proportion: 1,618, the PHI number. Since then, Rinaldi´s team has been studying this possibility in her laboratory, located in São Paulo, Brazil.

Astronomy professor Carl Sagan suggested in his book Murmurs of Earth that it was possible that extraterrestrial communication could come through electromagnetic waves in radio range and such signals could be understandable when identified and interpreted correctly.

Carl Sagan´s theory is quite accurate, however, according to the recordings gathered in the laboratories, extraterrestrials don´t necessarily emit signals that need to be interpreted afterwards, because they can communicate using language – any language at all, depending on what part of the world they are trying to contact – as alien stations located in strategical places in the Earth orb provide the channel through which communication can reach humans and each one of them operates with a language.

There have been contacts recorded in Portuguese, English and Italian so far, as researchers say.

According to Rinaldi, in the future it will be possible for anyone to contact not only the spiritual world, but also other planets. Extraterrestrials will even use the internet to communicate, as researchers predict, and there are serious people already working for it to happen.