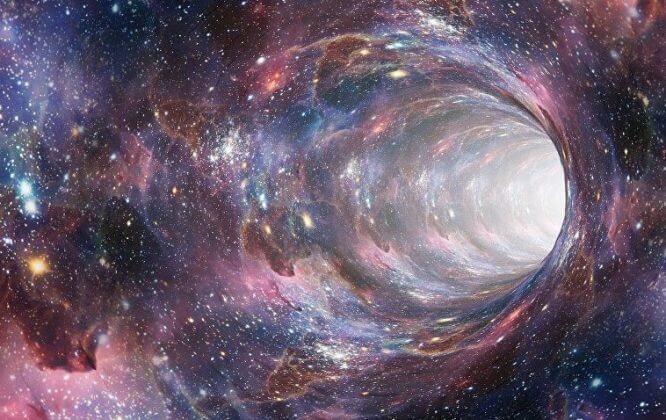 Scientists are getting closer to proving the existence of wormholes. But are sightings proving something more sinister about this strange phenomenon?

In 1930, Einstein and Nathan Rosen calculated the mathematics of one of the wormholes. This became known as the Einstein-Rosen bridge. Wormholes are hypothetical, and they connect different parts of space and time. The theory of wormholes arose when the two mathematicians were studying black holes.

A black hole is a part of space with very strong gravity, so strong that any object that gets near it cannot break away. Nothing can flee a black hole, not even light.

But Einstein never intended the wormhole theory as a tool for space travel. His hypothetical wormhole is theoretically created, and opens up briefly, then closes up quickly. If anything were to be inside when the wormhole is open, it would be crushed when it closes up.

The typical wormhole that you study is unstable and vanishes very, very quickly. So in order for it to be used as a time travel portal, you would need some way of holding it open in order to pass through.

Scientists have begun to investigate whether there could be a different type of wormhole that is stable and passable. This type would need something to prevent them from closing up. Scientists now believe that this would require something new called negative matter.

Stephen Hawking corroborates this theory, however nobody has yet proven the existence of wormholes.

Are Aliens Using Wormholes for Travel?

If aliens are visiting us here on Earth as many believe, the quickest way for them to reach us would be by traveling through wormholes from other parts of the Universe. Something which has sparked this idea is that recent sighting have been reported.

The reports involve strange lights in the sky, which look like the end of a wormhole, with strange objects coming in and going out of them. Could this be UFOs flying in and out? 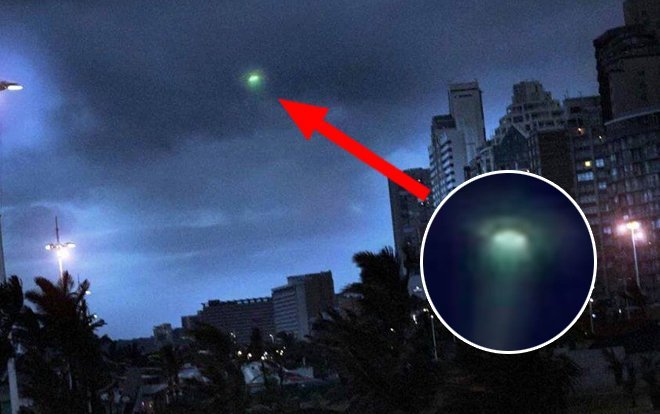 Some of the pictures and videos are stunning, and these can be easily found with a quick search of the internet. They vary in appearance, with some showing bright orange-yellow rings of light, others light spirals, and some long streaks of bright white light through the night sky.

Many pictures are of wormholes alone, but some people have managed to capture images and videos of objects appearing out of these strange lights in the sky. These have been seen all over the world, in Mexico, England, America and various other countries. 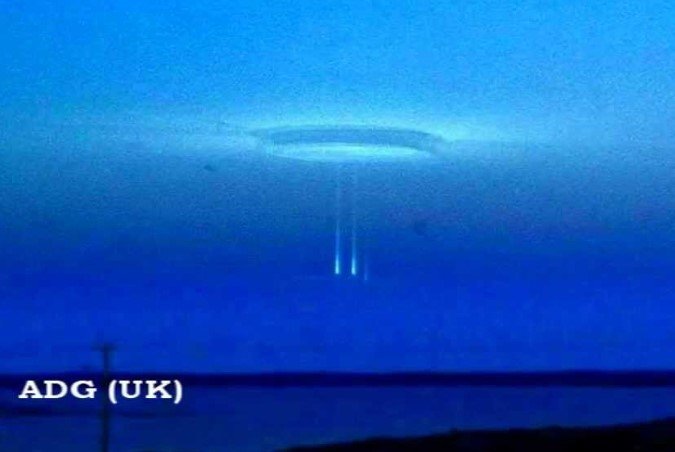 The first sighting of what experts believe may be evidence of wormholes was in Mexico in October of 2005. Another was photographed two weeks later in Sussex, England, and since then many have been photographed all over the world.

What is this strange new phenomenon that people are capturing?