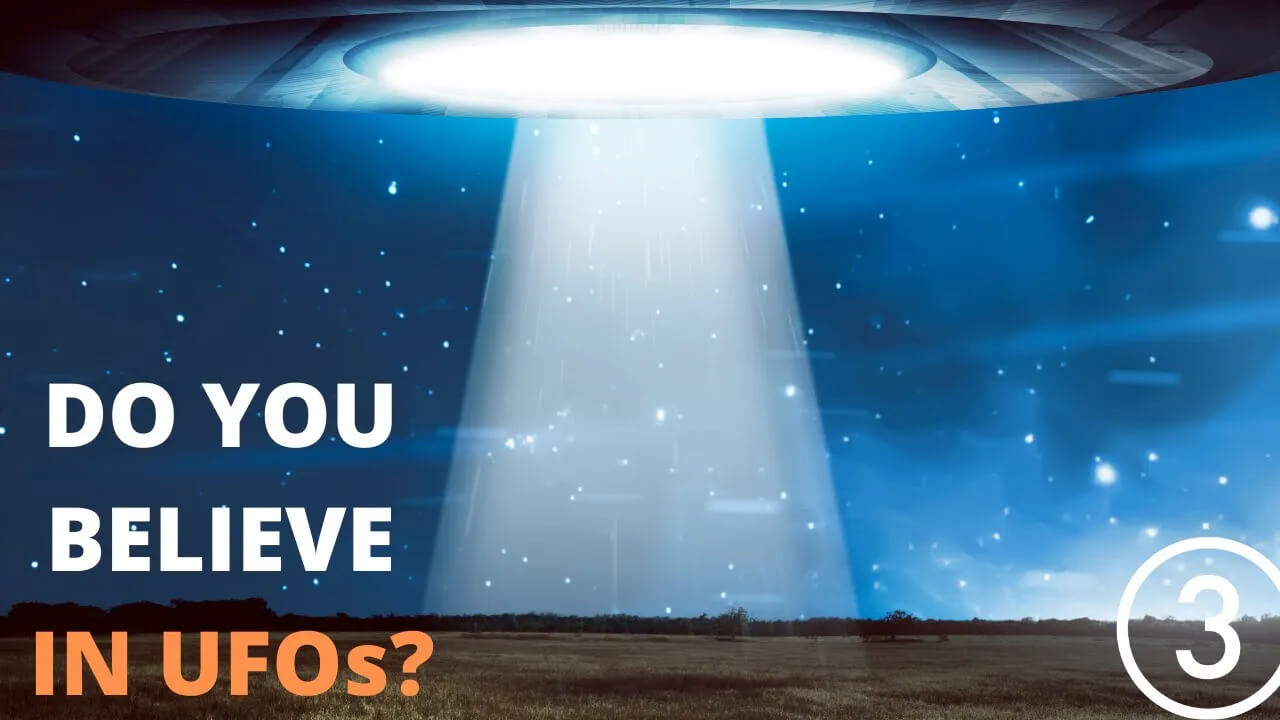 During the early hours of 4th March (at 4:40 am to be precise) current Cleveland Browns and NFL quarterback, Baker Mayfield unleased a tweet. And it was a social media post that would cause quite a stir in the Cleveland community.

According to Mayfield, he was “almost 100%” that he “just saw a UFO drop straight out of the sky”. The quarterback would claim he, and Emily Mayfield, were on their way home from dinner when they witnessed the bizarre aerial display. He would go on to describe it as a “very bright ball of light” that was “going straight down” and appeared to be heading toward Lake Travis. He would finish his tweet asking if anyone else had witnessed the bizarre object.

He would receive several responses. One Twitter user (David) would claim he thought he “was the only one”, further stating that he lived on Lake Travis and he had witnessed the same thing. Others were more skeptical, searching for more rational explanations.

The short video below is just one of the news reports of the apparent sighting.