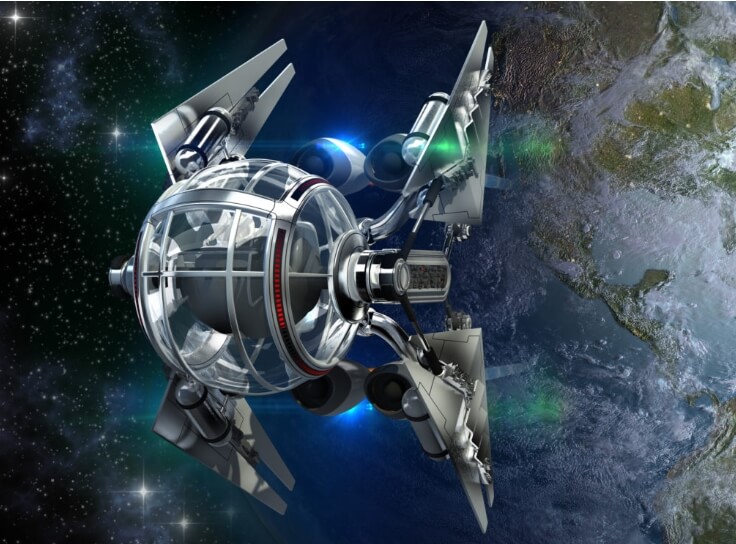 Meeting aliens would be so much fun, wouldn’t it? No, according to Michael Hippke and John Learned it really wouldn’t.

They stated in a recent paper that if we were to actually meet up with aliens and if they would be strictly logical creatures and not compassionate as the media usually portrays them then we would be in massive trouble, to say the least. The probe would easily learn our language and ask for our help. Since we are so obsessed with the concept of advanced alien technology we’d easily be coerced into giving it what it needs in exchange for such trivial matters. Through contact with our governments, the probe could for example offer the cure for cancer in exchange for a mere 10 percent greater bandwidth. Just like that, through that simple exchange, we would be taken over practically overnight by this race.

Hippke and Learned both concluded that this is the way that a technologically advanced civilization would destroy us, not with flashy battles like Star Wars and Star Trek anticipated, but by tricking us using our own desire to enslave or annihilate us.