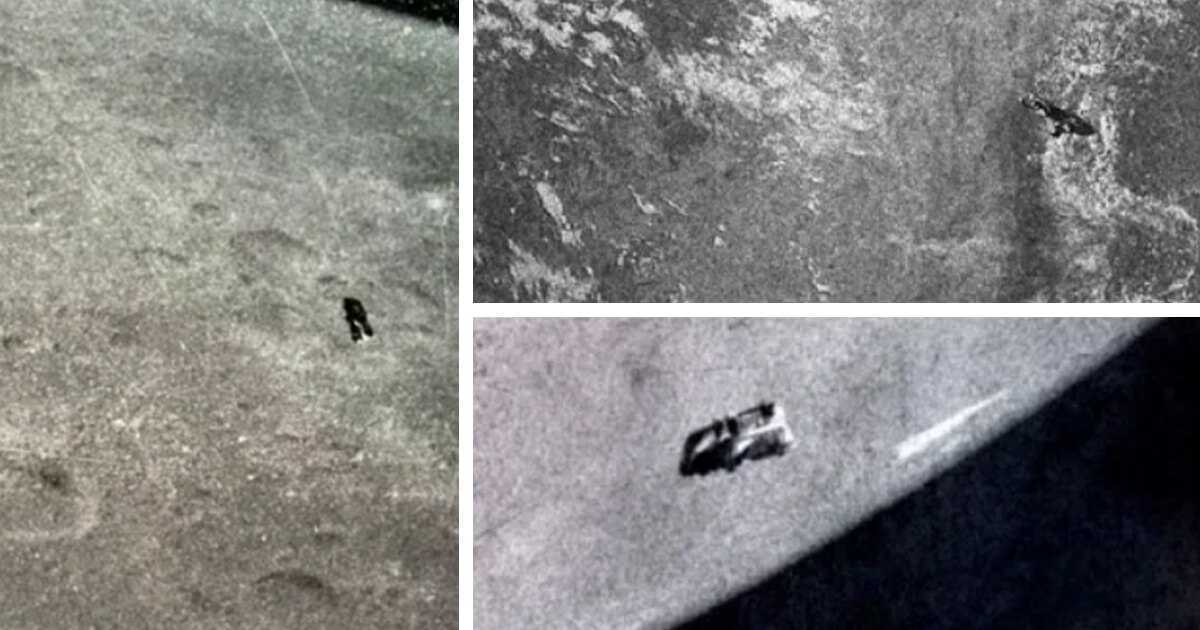 A man known as Quinto recently came across a jarring discovery while walking home from work. Despite the fact that he’d lived in a small village around Berlin, Germany for the majority of his life he never figured he’d stumble across such an insane discovery.

He was walking very close to an area known as “Steintor” by the locals when he saw a very strange USB stick on the ground. He picked it up and noticed a very strange symbol on it and the fact that it was extremely old. He took it home and plugged it in, not expecting it to work, but after he did so he realized the fact that the USB was filled with 28 pictures of space, planets, and UFOs. After he uploaded the pictures they were quickly removed off of the internet mysteriously. We re-uploaded them for your convenience.