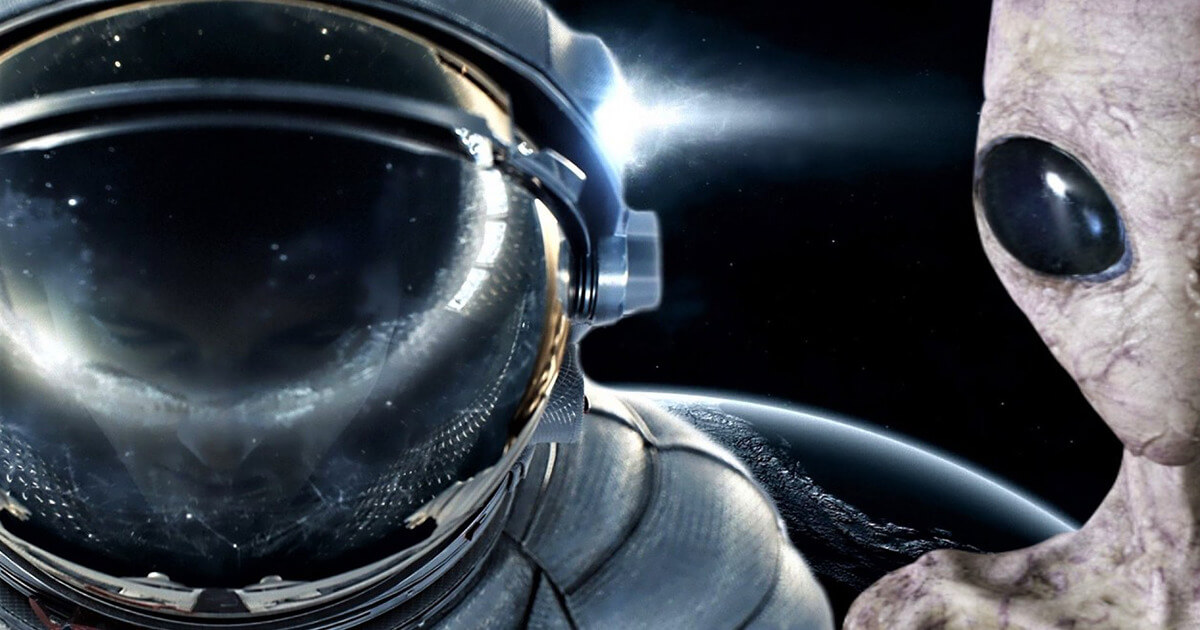 Back in 2005, Leroy Chiao became the official commander of the International Space Station. He was active from October 2004 to April 2005 and during his time there he came across something he couldn’t explain to this very day.

He was alongside his Russian cosmonaut Salizhan Sharipov doing maintenance work when he spotted something that changed his whole life. The two were assembling antennas 370 kilometers above Earth and traveling at over 17,000 kilometers per hour when an unidentified flying object brushed past them at incredible speeds.

It was so fast that Leroy could only see a beaming light passing him by. Chiao declared to the Huffing Post that there was definitely something strange about the lights.

He was pretty skeptical until that moment so he managed to keep his composure at the time, explaining the whole event as lights of a fishing boat getting in his eyes from several hundred kilometers down.

He never completely ruled out the idea of aliens but he was definitely a skeptic when it came to discerning reality from fiction.

Scientists agree with his statement, saying that it’s only logical that in a universe that is tens of billions of light-years in diameter with more than 300 billion stars in it, other life forms may exist.

He’s kept his secret until now, so what do you think? Do you think it was just a random incident with a fishing boat or an actual UFO?