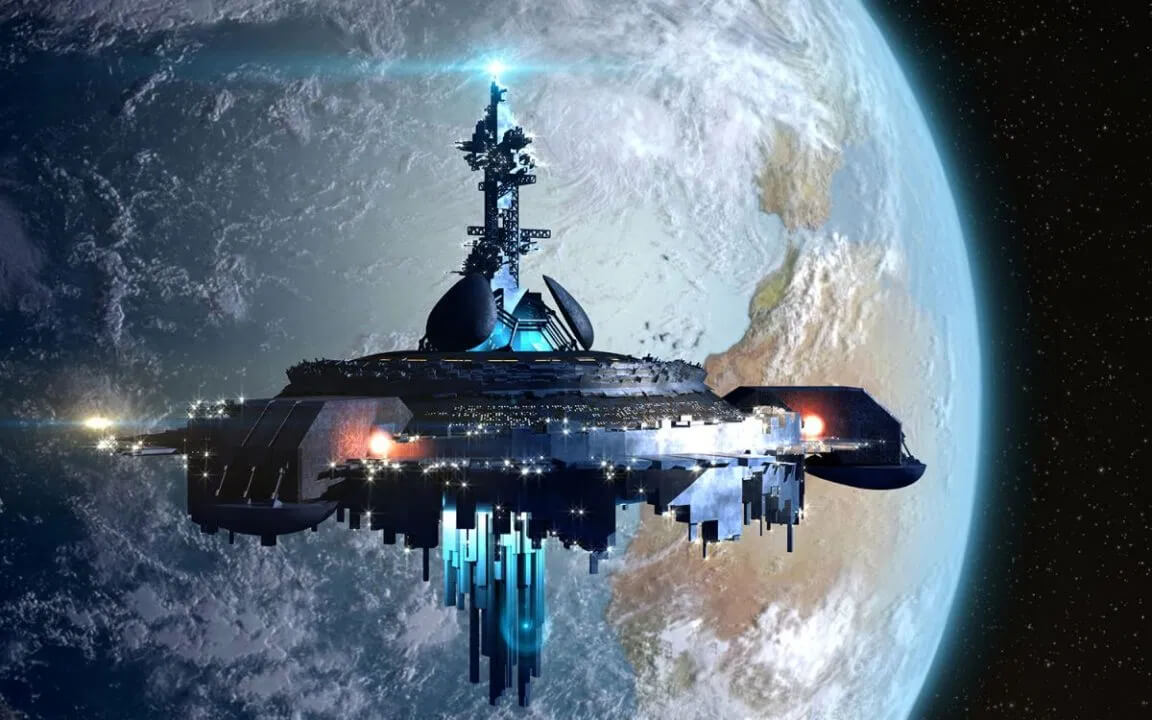 SciShow
Hank talks about astrobiology – the study of and search for life in the universe off Earth. Right now, the field has more questions than answers, but all they all seek to answer that one fundamental query: are we alone in the universe?

American Alien Hunters are probably one of the best and advanced team of hunters that has existed, when it comes to alien hunting.
They are equipped with the best gadgets and advanced technologies, and also they have the best sponsor.
The team of American Alien Hunters asserts that if the advanced alien civilization really exists, in any of the star system, then, there is a possibility that they have been watching our every move.
The team’s latest research suggest new possibilities in the hunt for alien life.

Team of american alien Hunter says that someone is watching us

According to the latest research published in Monthly Notices of the Royal Astronomical Society.

“1,004 star systems are in a direct line of sight to our planet, and all of them are all close enough to Earth that if any were, or are, inhabited by an advanced lifeform, “they could detect us.”

The Journal states that if any of the 1,004 star systems inhabited by any advanced alien civilization then, there could detect and observe us.

Are the humans being observed by Extraterrestrials as suggested by Alien Hunters?

An Astronomer from Cornell University, Dr. Lisa Kaltenegger, posted a new paper raising questions relating to existence of aliens from point of view of an alien hunter.
Fascinating questions were asked such as  which nearby stars are situated appropriately for any inhabitants to watch Earth cross (transit) the sun; and in those star systems, could those life forms detect signs indicating us inhabiting the Earth’s surface?
Studies of Dr. Lisa Kaltenegger has generated astonishing results and has created a sense of excitement among the alien hunters.
The results suggest that if the nearby planets are inhabited by advanced civilization, then they are equipped with enough instruments to keep an eye on us.
It is believed that Humans have a limited access to time and space, and we have a few primary senses developed for survival on this planet.
Humans have made impressive inventions and discoveries over the years including the inventions used to observe life forms on Earth and possible life at vast distances in deep space.
In order to aid this new study, the scientists have put in practice  the Transiting Exoplanet Survey Satellite (TESS), a scientific weapon on the front line of space exploration.
It has been asserted by the team of scientists that this advanced satellite would observe Earth as “a biosphere in the atmosphere of our Pale Blue Dot.”

Where could these Alien Astronomers Possibly Be Hiding?

The latest journal study conducted by the American Alien Hunters observed star systems within a distance of 326 light-years from Earth and found “1,004 Star Systems” are located in a position from which alien astronomers could observe the Earth.
Moreover, researchers revealed a few fascinating details.

“508 have viewing angles that would give them at least 10 hours of observational data every time Earth passed between that location and the Sun.”

On the basis of the study that has been conducted by the researchers concludes that these conditions are ideal for observing the earth and the signs of life in its atmosphere.
It has been estimated that 5% of these 1,004 star systems are too young for the advanced civilization to inhabit them, whereas, 95% of these planets implicates that life could have been sustained on them for billion of years which is believed to be ideal conditions for the advanced civilization to inhabit, as per the research team of alien hunters.

Majority of the stars of the system are located at the maximum distance of 326 years and the closest of the all is at the distance of only 28 light years orbiting around a sun.
Several star systems are also identified on a trajectory to enter the Earth’s observation zone by 2044, asserted by the research team of American Alien Hunters.
The team is now planning to conduct advanced research on reanalysis of the 1,004 stars identified in their paper with SETI’ s Breakthrough Listening program.
The team of the scientists search for both microscopic and macroscopic life in outer space with space rovers, orbiters, field expeditions, and radio telescopes.
The new program has the capability to detect communications from the advanced alien civilization.